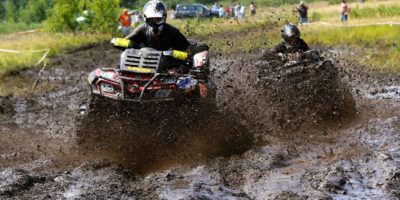 A young Innisfil lad is in hot water after South Simcoe Police had to chase down an ATV.

Police say they tried to stop an ATV driver who was not wearing a helmet around 2:30 Thursday afternoon, on Anna Maria Avenue in Innisfil. The driver is accused of failing to stop, instead fleeing the scene at a speed of nearly 100km/hr in a 40-zone. Police say the ATV continued to speed erratically through traffic. A police pursuit was called off in the name of public safety, but subsequent investigation led to the identity and arrest of the driver.

A 17-year-old Innisfil man is facing charges including dangerous driving, flight from police, stunt driving, and failing to wear a helmet. 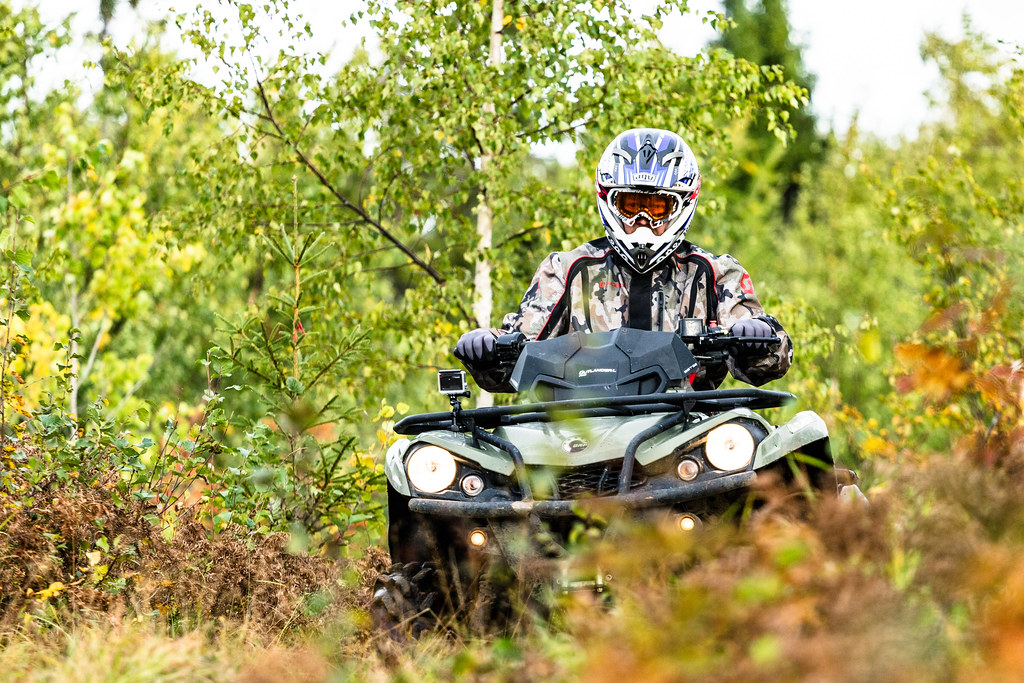 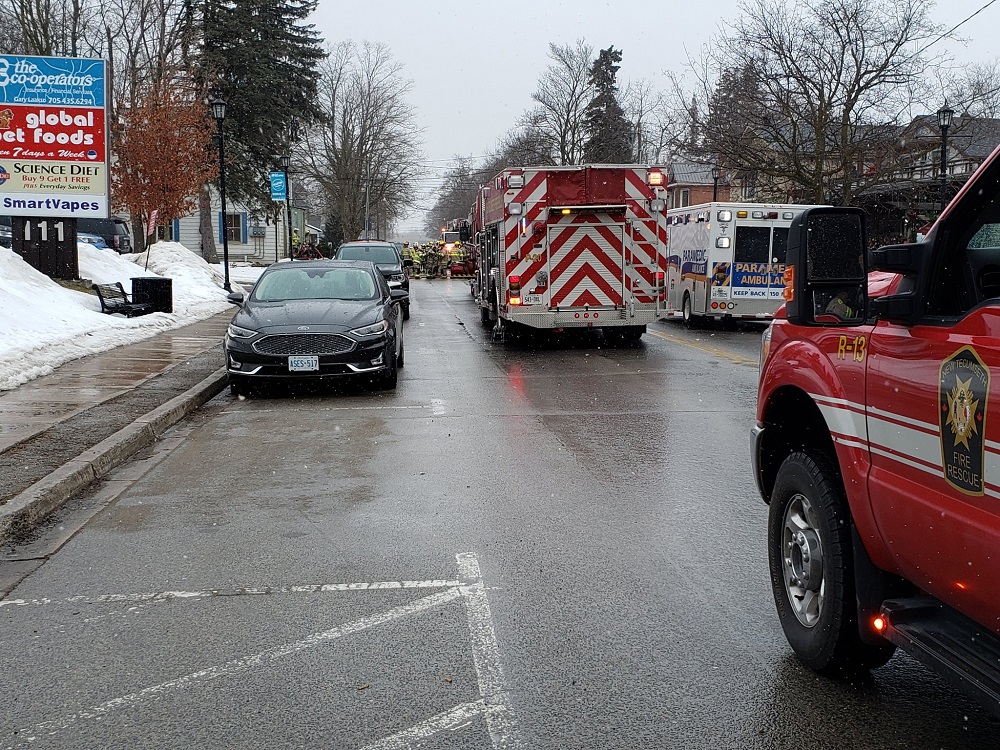