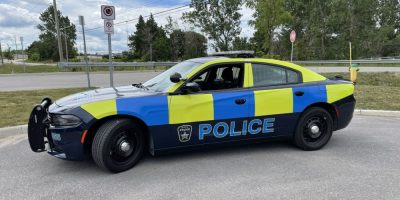 In one ear and out the next, apparently.

Barrie police say they stopped a 19-year-old G2 driver from Innisfil on Monday for speeding on Mapleview Drive.

The officer warned the teen about his speed and told him he needed to have his temporary licence plates renewed as they had expired.

Then on Tuesday, the teen was stopped again, in the same area and almost at the same time.

He was charged with speeding 37 km/h over the posted limit.

As for the temporary licence plates, police say they had not been replaced. 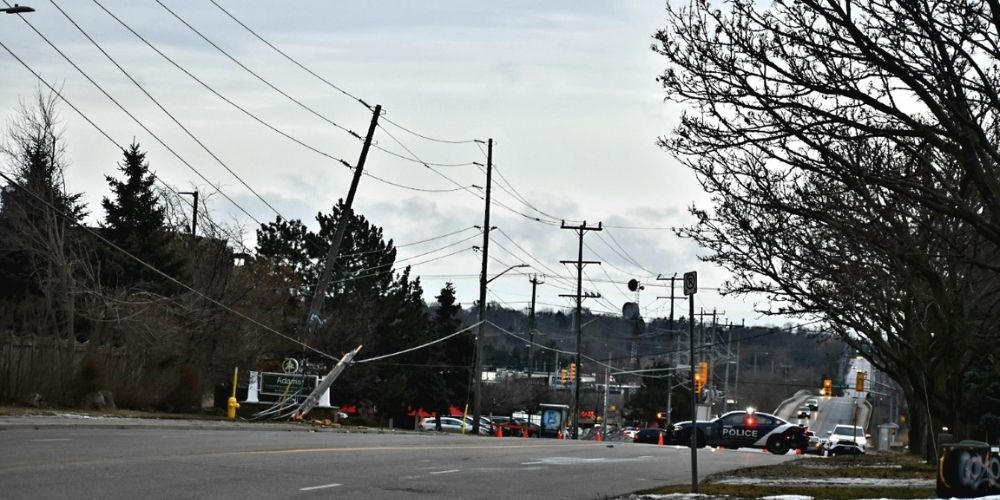 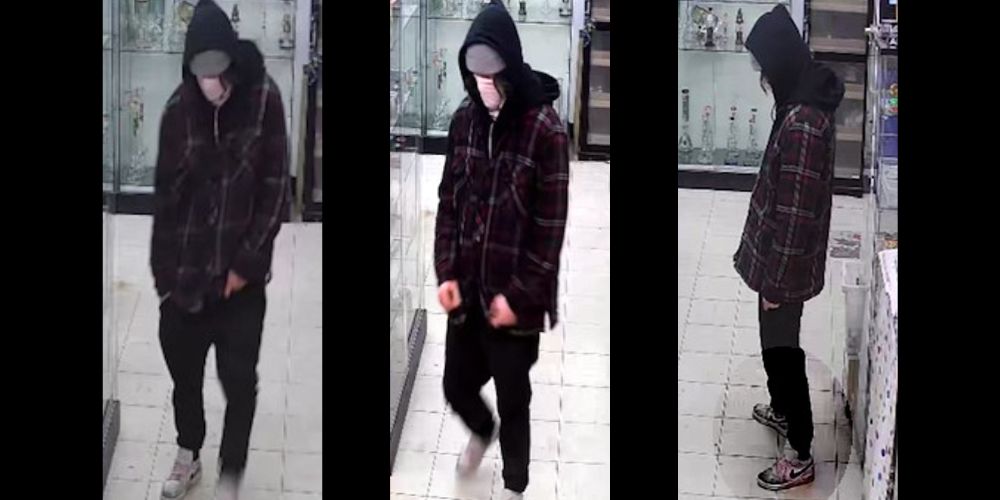