The Innisfil Spartans will soon take to the ice.

On Wednesday, the town of Innisfil helped unveil its new Junior C hockey team. The Innisfil Spartans will begin playing in the Provincial Junior Hockey League (PJHL) in the 2022-2023 hockey season.

Innisfil Mayor Lynn Dollin was on hand to unveil the new team at the Innisfil Recreation Complex. She was joined by PJHL Commissioner Terry Whiteside and team owner George Floros in announcing the new team. “We’re thrilled to share this exciting news for the Innisfil sports community,” said Mayor Dollin. “A Junior hockey team will foster a sense of community, pride and passion. It will continue to promote an active lifestyle and create opportunities for high-performance athletes right here at home.”

“The lnnisfil Spartans Junior C Hockey Club is an organization committed to the development and success of our young hockey players as team members and student-athletes,” said Floros. “It’s our goal that our players will be outstanding athletes and role models in the Innisfil community. The team is dedicated to providing a junior hockey opportunity that offers a positive on-ice experience as well as a positive off-ice lifestyle.”

The Town of Innisfil has not had a junior level hockey team since 1985 when the Stroud Bruins Junior A halted operations. 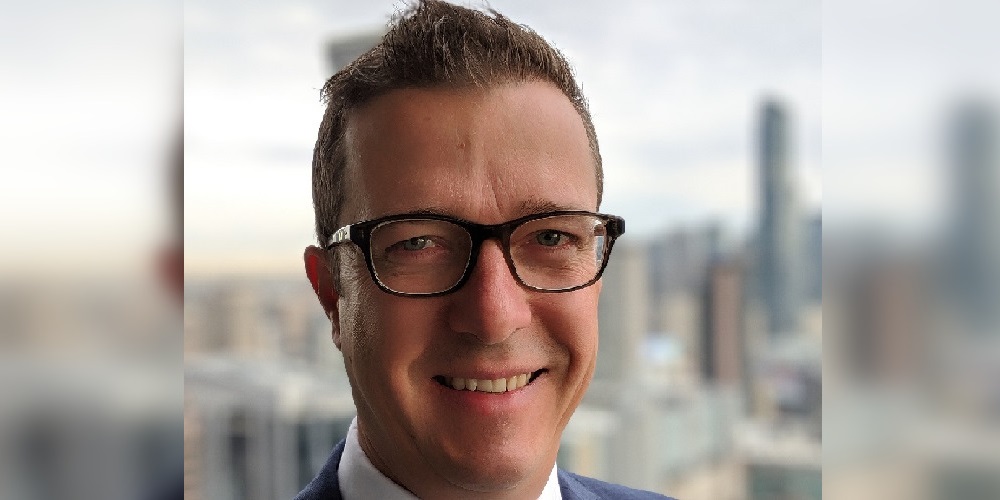 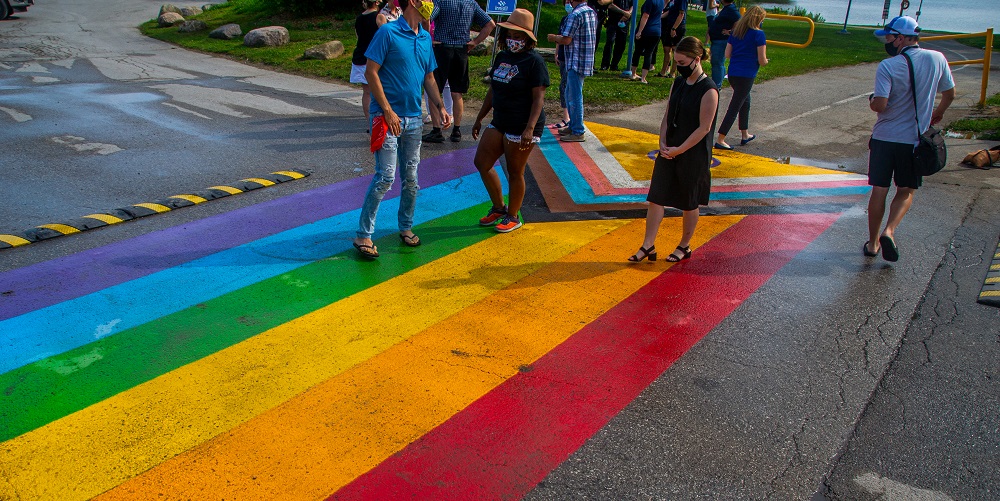 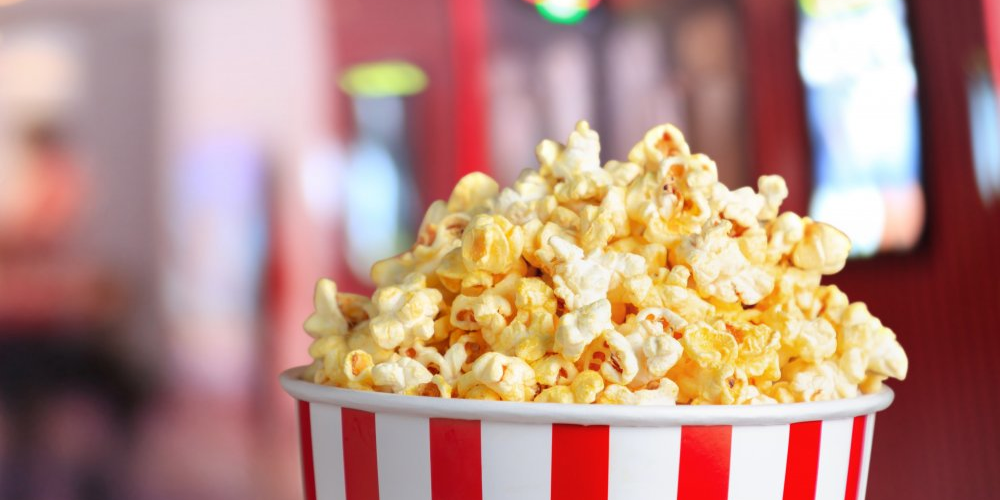 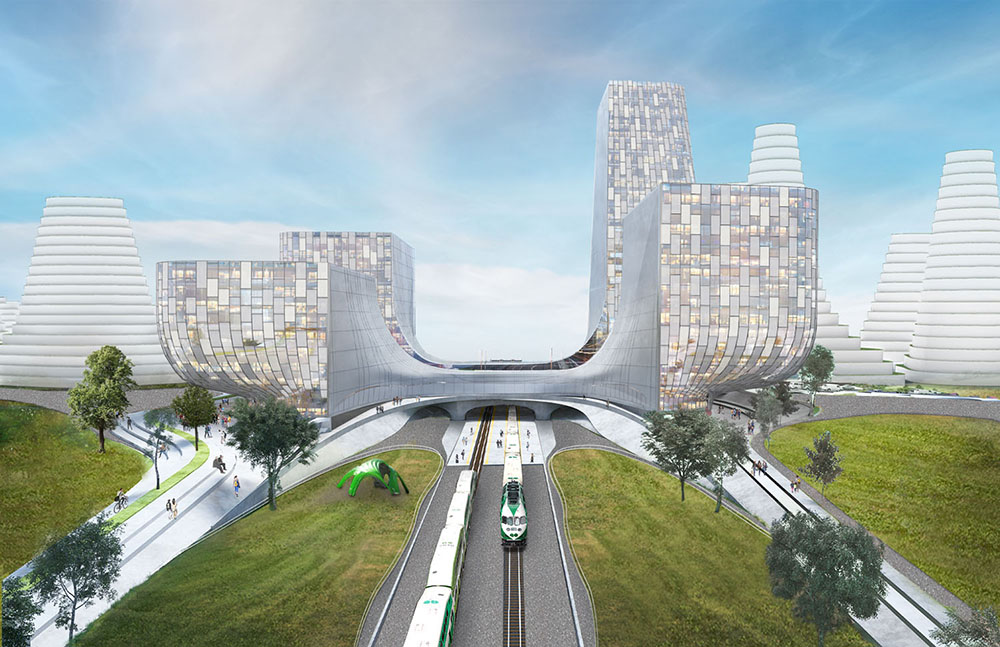