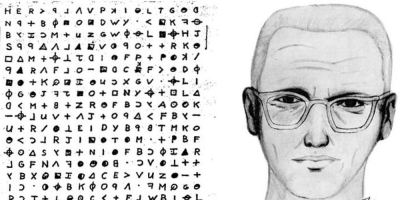 Three codebreakers working remotely from around the world have managed to crack one of the Zodiac Killer’s remaining unsolved ciphers, 51 years later.

In what is without a doubt one of the most well-known unsolved cases in history, the Zodiac Killer terrorized California from the late ’60s to early ’70s with five confirmed victims and two men surviving the attempted murders. What made this case so intriguing was the letters and ciphers sent to various newspapers that went unsolved for so many years.

A post shared by Cipher: The Zodiac Killer (@cipherpodcast)

The first cipher was mailed in three parts to three different newspapers but was quickly solved a few days later by a schoolteacher and his wife. After that, the Zodiac’s ciphers because even more difficult and many thought they would go unsolved forever.

In a video published on December 11th, David Oranchak breaks down his team’s long journey to finally decipher the infamous 340 cipher, so-called because it contains 340 characters. The cracked code was sent to the FBI on December 3rd and was later confirmed as being solved.

#Breaking – Our statement regarding the #Zodiac cipher: pic.twitter.com/cJCtlDEbMw

The information that really confirms this solve is the fact that it mentions both a “TV show” and a “gas chamber”. This cipher was received two weeks after a supposed call on live TV from Zodiac to Jim Dunbar mentioning his fear of the gas chamber.

Here’s what the Cipher says:

While it’s still a long shot, many are hoping that this solve will help glean insight into the final two unsolved ciphers, one of which supposedly contains the Zodiac’s identity. The cipher in questions is preceded by the words “My name is” but many are skeptical that it would really include his true identity.

The team who finally cracked the 340 cipher have dedicated their efforts to the victims of the Zodiac Killer, their families, and decedents, in the hopes that one day, justice will prevail. 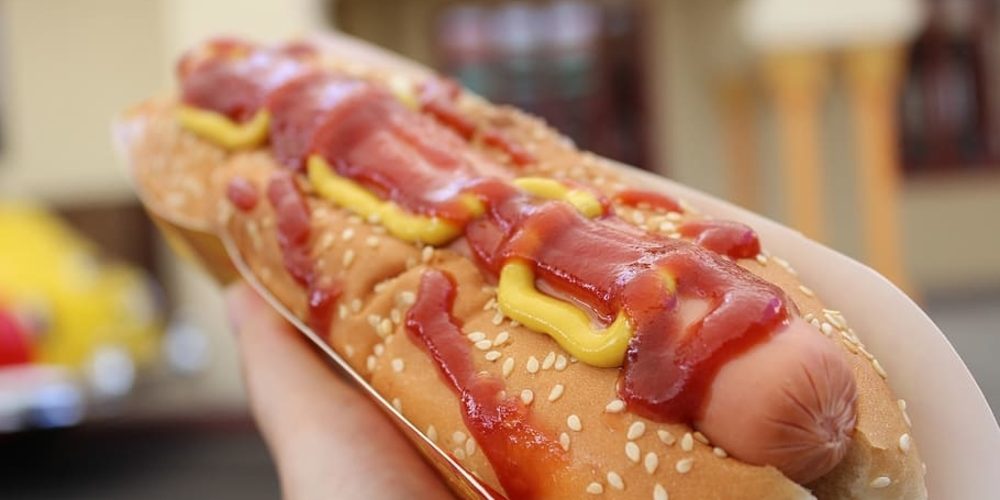 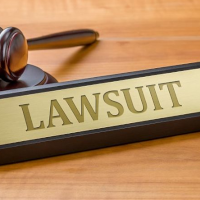 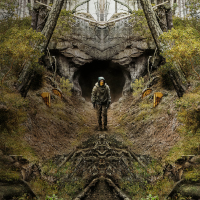 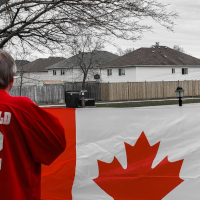 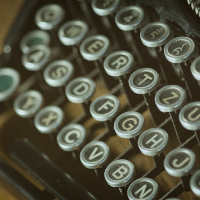