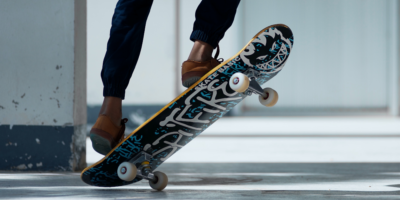 Two big things are on the horizon for Tony Hawk fans with a new documentary and a remastered version of two classic video games.

Tony Hawk, without a doubt the most well know skateboarder in history, has landed a worldwide distribution deal for his new documentary “Pretending I’m a Superman”. The film focuses on skateboarding’s rise to the mainstream by focusing on the success of the “Tony Hawk’s Pro Skater” video game, the creators behind it, and the people who were inspired by it.

Speaking of the video game, Activision has just announced a remastered version of the first two games in the series coming out later this year too. It will sport updated graphics but maintain the look, feel, and most importantly, sound, of the classic games. I suspect many people will be hooking up their old N64’s for a trip down memory lane in preparation for the remaster. 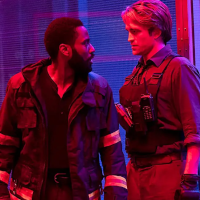 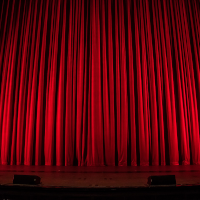 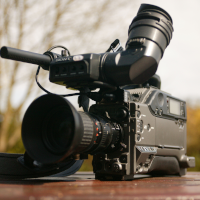 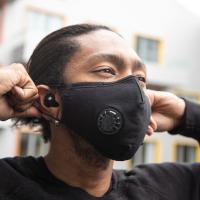 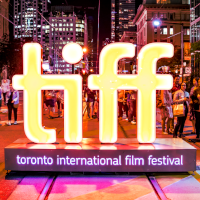