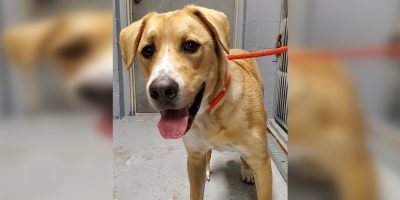 A pup that was believed to have been pup-napped has been returned safely.

On Tuesday, the South Simcoe Police reported that Jake, a 6-month-old puppy, ran off during a walk in the area of 10th Line and Purvis Street in Innisfil on May 15 and hadn’t been seen since. At the time, police said they were interested in speaking with a man and woman in a red car seen at the time of Jake’s disappearance.

SOUTH SIMCOE POLICE SEARCHING FOR JAKE, A MISSING DOG WHO MAY HAVE BEEN TAKEN IN INNISFIL

On Thursday, the Georgina Animal Shelter and Adoption Centre posted a picture of a lost pup who was found on May 26. He was located in the area of Yonge St. and Queensville Sideroad in East Gwillimbury, a half-hour drive from Innisfil.

Police have confirmed the puppy posted on the shelter’s Facebook page is Jake, and he has been reunited with his family. 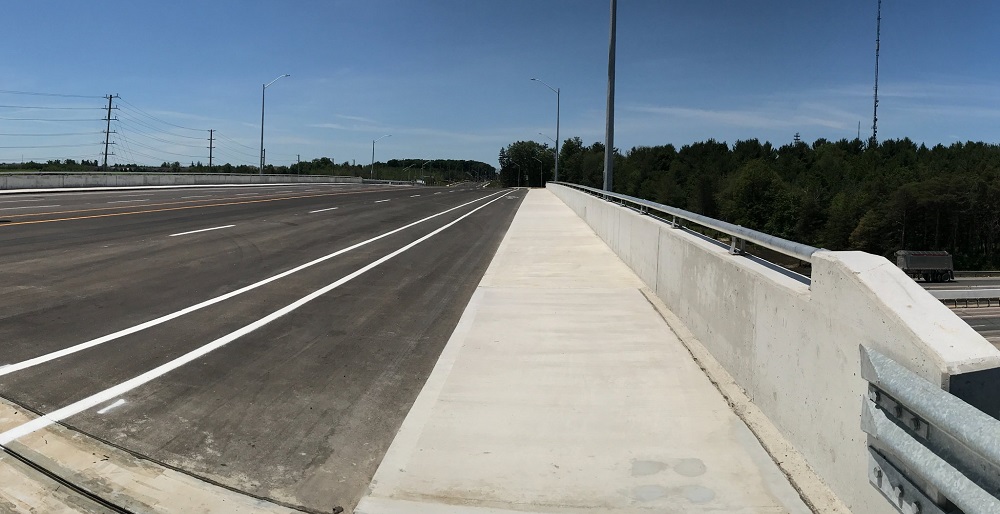