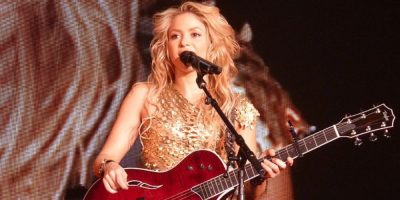 It doesn’t matter how clever or sneaky you think you’re being; cheaters will always get caught.

Reports and internet rumours are going wild, saying Shakira found out about his cheating because of a missing jam.

According to reports, the singer loves jam, but her kids and husband don’t.

When she returned home after a few days away, she found most of the jam was consumed, so she got suspicious.

The Latin singer alludes to the event in her in the music video for her and Rauw Alejandro’s single “Te Felicito.

People are going wild at the idea that his mistress would sleep with Shakira’s man and eat her food.

Shakira and Pique were together for 11 years before announcing their split last year.

feature image from oouinouin from Nanterre, France from wiki commons