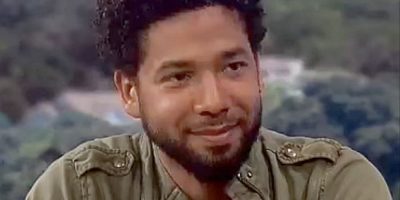 Jussie Smollett was found guilty of lying to police about an alleged attack he faced in 2019. Smollett, who claimed the attack was real, was convicted of five of six counts of felony disorderly conduct.

The verdict, which was announced in court Thursday evening, is the culmination of nearly two years of controversy surrounding the actor since January 2019. The jury of six men and six women had deliberated for approximately nine hours.

Smollett, who is Black and gay, said two men beat him, yelled “racist and homophobic slurs,” dumped an “unknown chemical substance” on him and put a noose around his neck while he was walking to Walgreens late at night in Chicago.

But police and prosecutors alleged that Smollett paid two brothers, Abel and Ola Osundairo, $3,500 to help him stage the attack. Both brothers testified during the trial that Smollett asked them to carry out a fake attack.

Smollett also took the stand, telling jurors that he and Abel had a sexual relationship before the alleged attack and that his communications with the brothers the night of the attack were about scheduling a personal training session. Abel has denied having a sexual relationship with Smollett.

Smollett also repeatedly denied staging the attack, telling jurors, “There was no hoax.”

“To outright denigrate something as serious, as heinous, as a real hate crime — to denigrate it and then make sure it involved words and symbols that have such horrible historical significance in our country,” Webb said.

Webb also reiterated his doubts about Smollett’s testimony, arguing that he would not have gone out to buy eggs at 2 a.m. on one of the coldest nights of the year and that the Osundairo brothers would not have been able to ambush him unless they knew his exact location, CBS Chicago reported.

“They knew where he was going to be because they were told where to be,” he said.

Smollett’s attorneys again denied the allegations, arguing that the prosecution’s case “is built like a house of cards,” CBS Chicago reported.

Each count of disorderly conduct carries a sentence of up to three years, though legal experts told CBS Chicago that it’s more likely he’ll be sentenced to probation if he’s convicted. 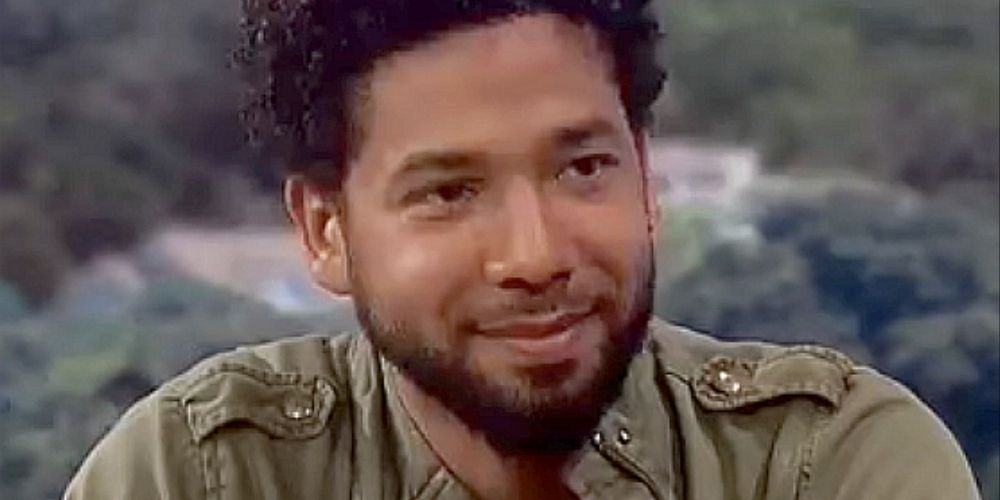