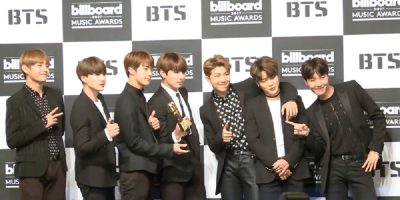 Members of the K-POP group BTS are taking a temporary break as they sign up for military service.

BTS members were given a temporary exemption, with some politicians discussing some lighter form of military service.

It doesn’t look like that’s going to happen, and the group members are ready to serve.

The oldest member, Jin, is 29 years old and plans to enlist by the end of the month, with other members following afterwards.

Their label, ‘Bighit’ issued a statement saying “other members of the group plan to carry out their military service based on their own individual plans.”

They say, “both the company and the members of BTS are looking forward to reconvening as a group again around 2025 following their service commitment.”

The news comes a few days after the band put on a huge show in support of South Korea’s bid to host the World Expo 2030 in the port city.

feature image from BTS from TenAsia via wikicommons