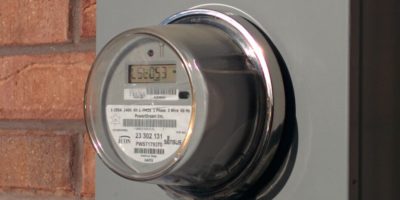 MPPs have cut short their holiday break and will be back at Queen’s Park today to discuss keeping power workers on the job.

Six-thousand workers at Ontario Power Generation (OPG) will be in a legal strike position come Boxing Day after contract talks broke down.

“We will not allow Ontario families and seniors to spend their holiday season in the dark or to go without heat. We will do whatever is required to protect the health and safety of the people of Ontario”

In a statement Thursday, Energy Minister Greg Rickford said prolonged job action would jeopardize electricity supply to Ontario’s industry and businesses, which could have a devastating impact and ripple effect on our province’s economy.

The government said Friday it has a contingency plan in place, but it would last just seven to ten days before there would be a supply disruption.

The Independent Electricity System Operator, which manages the province’s power system, said Thursday a strike at OPG “would put the reliability of Ontario’s electricity system at risk.” It said the shutdown of OPG’s nuclear and hydroelectric facilities could occur in approximately three weeks. “At that point Ontario would not have the generation needed to meet consumer demand and customers would begin losing power.”

The workers have been without a contract since March 31. Among the issues the Power Worker’s Union wants addressed is “OPG’s refusal to reconsider its stance to deny over 300 highly trained, skilled term workers the rights of full-time employees. 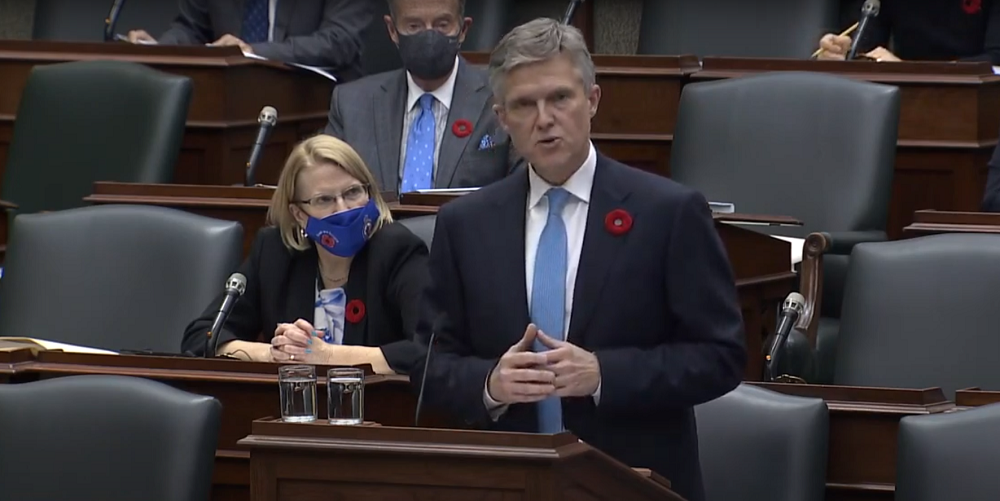 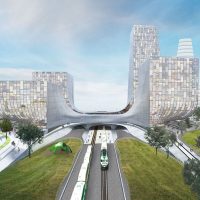