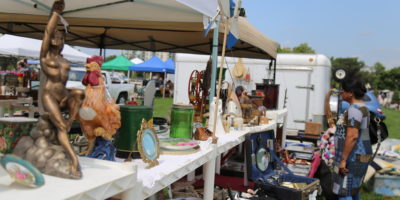 For the first time in its history, Barrie’s Kempenfest has been cancelled. It was to be the festival’s 50th anniversary, but the celebration will have to be postponed until summer 2021.

The leadership team has been meeting with municipal, provincial, and federal governments regularly to monitor the COVID-19 crisis. The number one concern of government officials and Kempenfest board of directors was the need to protect the health and safety of their volunteers, vendors, guests, and partners.

Louise Jackson, Kempenfest General Manager, says there is something in the works to mark the occasion and support the groups associated with the festival, but couldn’t elabourate further. “We are working behind the scenes to create something fun where we can have the magic of Kempenfest and we can bring a little bit of hope back in whatever way we do that,” Jackson told Barrie 360 Friday morning, “So we’re just waiting to release the details and confirm a few things, but we want to engage people and give people something to look forward to.”

Barrie’s signature summer event brings thousands of visitors to the region and has a local economic impact of approximately 12 million dollars to the community, with the funds raised going to support multiple charities across the region. “The Kiwanis, the Rotary Club, the Optimist, they’re all our board of directors. So for them, all of their fundraisers have pretty much been canceled or postponed this year,” continued Jackson, “So it’s a really tough time for them because they have commitments to the women’s shelter, Empower Simcoe, the hospital. All of the really important groups that need us even more right now.”

Until the powers that be behind Kempenfest launch initiatives to support these groups, there is a button on the Kempenfest website with which folks can make donations. 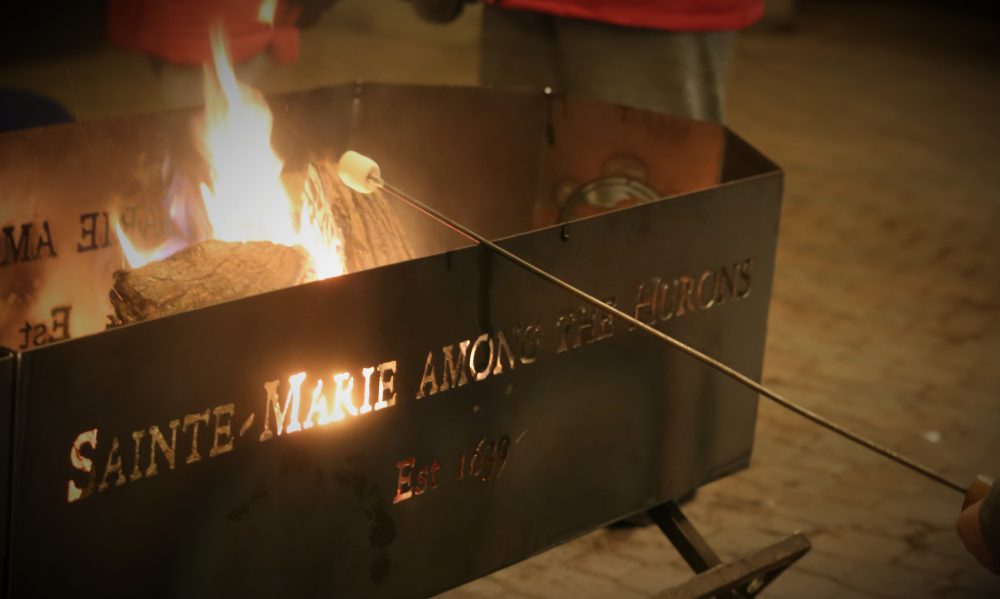