The intense odour of burned rubber and white smoke caught the attention of a Barrie police officer early Thursday.

Police say the officer was on patrol downtown when the driver of a pick-up truck began to accelerate aggressively while stopped at the intersection of Dunlop and Toronto Streets, and did it two more times before being pulled over at Simcoe and Mulcaster Streets.

Police say a 27-year-old man from New Zealand has been charged with impaired driving and stunt driving.

He was remanded in custody for a bail hearing that was scheduled for Thursday. 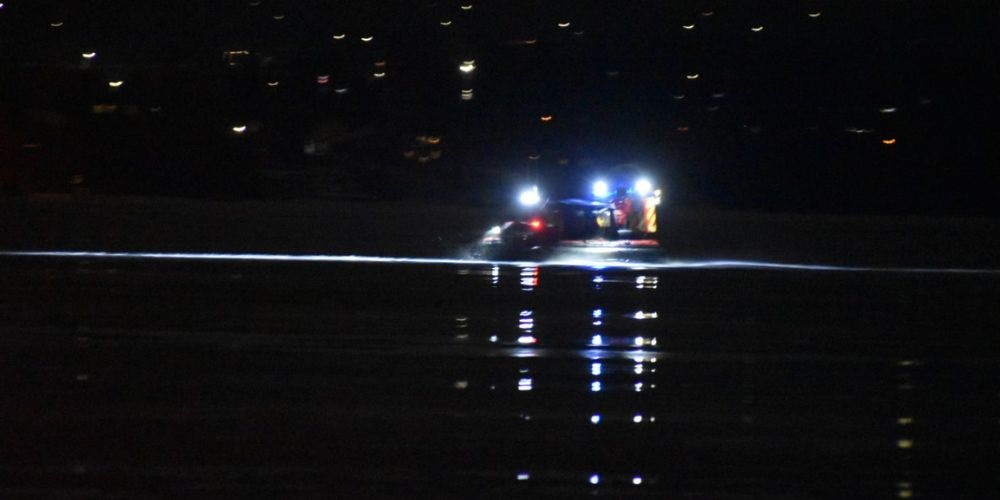