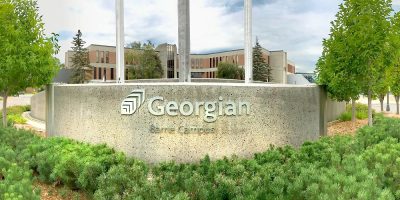 The Ontario Public Service Employees Union has filed five days’ notice with the College Employer Council that its members could begin working to rule this weekend.

OPSEU says the notice was issued after the council, which represents college employers in the province, announced it would impose employment conditions on faculty.

The union says members voted 59 per cent in favour of a strike mandate over the weekend.

The council says it remains at the bargaining table and has been clear as to what items it can’t agree to.

The union says it has proposed extending the collective agreement until Jan. 3, as well as continued negotiations or binding interest arbitration.

It says the conditions taking effect Monday are meant to improve working conditions for employees and include a wage increase.

About 15,000 college faculty members representing librarians, professors and instructors have been without a contract since Sept. 30.