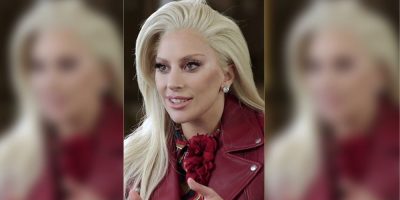 One of the suspects involved in the shooting of Lady Gaga’s dog walker has received a lengthy prison sentence.

20-year-old James Howard Jackson has been sentenced to 21 years in prison for his involvement in the February 2021 incident that critically injured Ryan Fischer.

Reports say Jackson and two other men were driving around Hollywood, specifically looking for expensive dogs to steal, when they saw Fischer with the pricey pets.

They were unaware that the dogs belonged to Gaga, but they knew they were valuable.

Fischer suffered serious injuries in the violent attack but survived and gave a victim impact statement to the court, which he later posted to Instagram.

A post shared by Valley of the Dogs (@valleyofthedogs)

The dogs were returned a few days after the robbery by the girlfriend of one of the other suspects.

The other suspect’s cases are ongoing.

A post shared by Valley of the Dogs (@valleyofthedogs)