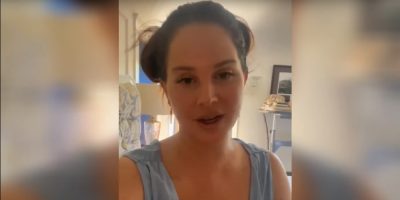 Lana Del Ray had a serious setback after her laptop containing new music and a 200-page manuscript was stolen.

The singer revealed the trouble started a few months ago when someone broke into her car and took her bag that contained a laptop, three camcorders and hard drives.

The devices contained years of family footage and her latest studio album.

To adult insult to injury, the computer contained a 200-page manuscript she was drafting for Simon & Schuster.

In an Instagram video to fans, she explains she had to wipe the computer remotely.

“I didn’t have it backed up on the cloud because we do not have any cloud systems that we access,”

“And despite that, people can still remotely access my phone and leak our songs and personal photos.”

Del Ray is asking fans to be wary of any new music we hear from her before her album is officially released.

“Please don’t listen to the music if you hear it, because it’s not coming out yet,” she said.

As for the book, She says she may have to re-write it.

There is good news for the artist, though.

She has been collaborating with Taylor Swift on her new album “Midnight,” which is released today.

In this video, Taylor gushes about Del Ray being part of the track “Snow on the Beach.” 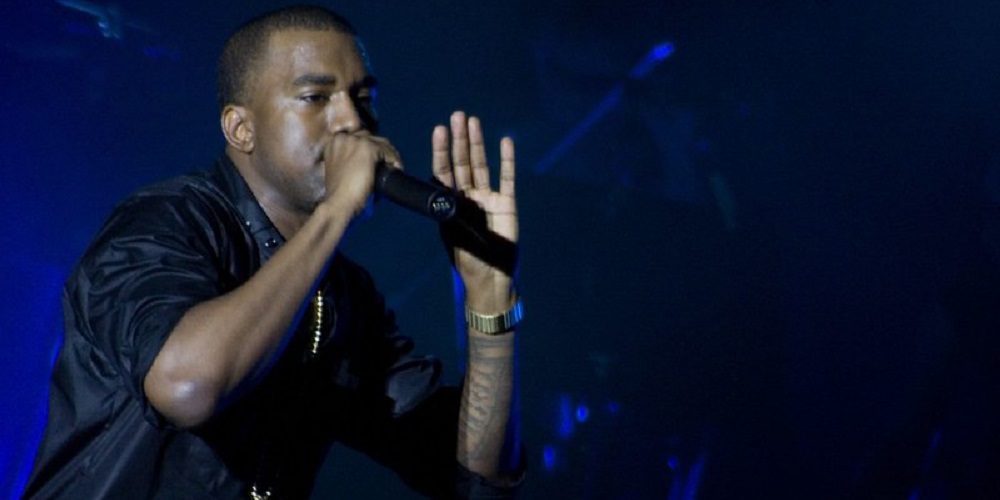 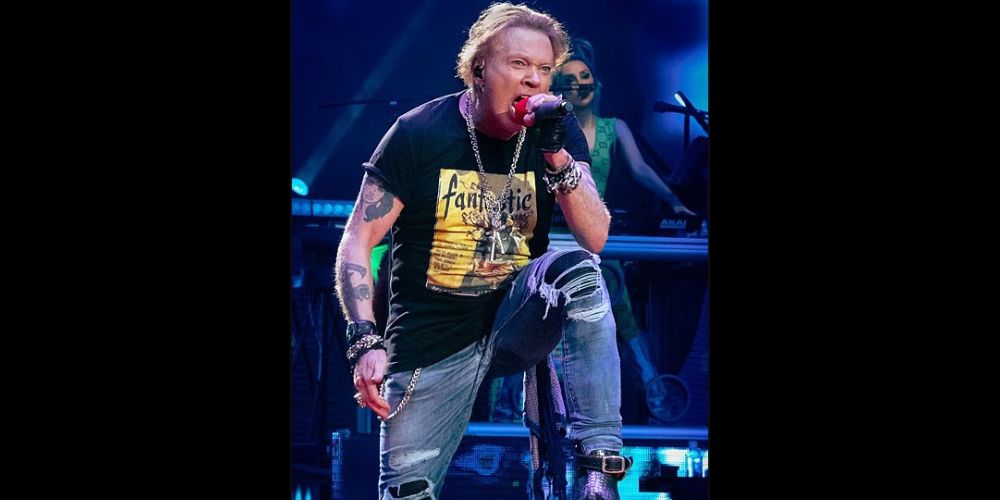 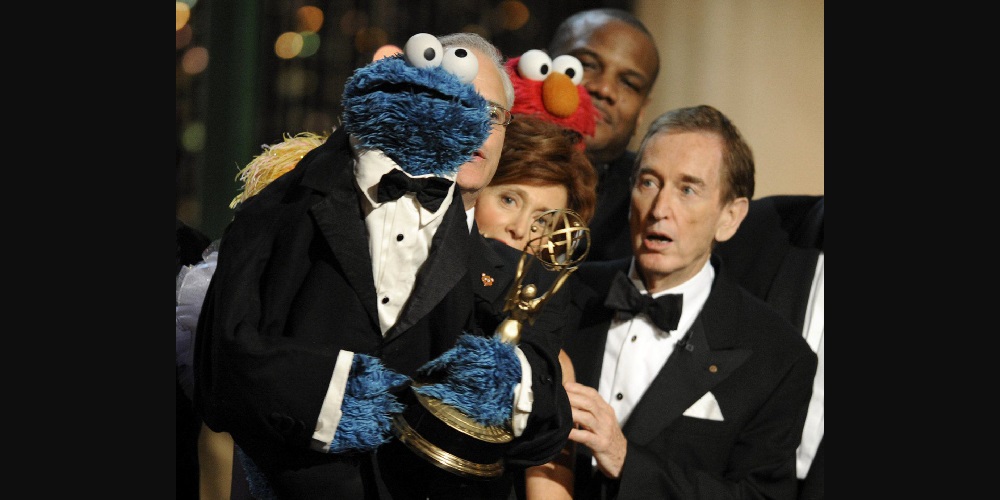