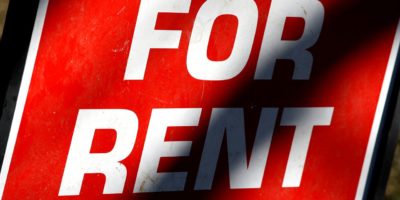 Absentee landlords in east end Barrie are being put on notice.

Barrie city council general committee gave tentative approval on Monday asking staff to prepare an amendment to the business licensing bylaw that would require absentee landlords to obtain a business licence before renting out a single-family home, a semi-detached home or a townhouse unless the owner lives on the premise.

The pilot project would start January 1, 2022 and last until December 31, 2024, and be bounded by Duckworth Street, Steel Street, Penetanguishene Road and the city limits on the north side of Georgian Drive in Ward 1.

Councillor Clare Riepma, who represents Ward 1, wanted the pilot to begin in September but staff said that would not be enough time to prepare guidelines and get the proper staffing in place.

The neighbourhoods in question are in the area of Georgian College.

He said what this pilot project is going to try to do is drive compliance, not punishment.

“I get an email a day or a phone call a day about this issue. I know our staff get that. We really have to deal with it,” Riepma said.

Council supported amendments introduced by Councillor Gary Harvey that would require inspections of properties upon an initial application and yearly thereafter at the discretion of city staff.

Staff would have to provide additional staffing levels and costs associated with the implementation of the pilot project, along with a licensing and inspection fee schedule, with a goal of making the pilot revenue neutral.

Harvey said other municipalities that have implemented similar bylaws have actually been quite successful to the point where one of the municipalities is now looking at changing it from just being locally driven in and around a college area to city-wide.

Harvey said the amendments were to add some meat to what Councillor Riepma was seeking.

Councillor Sergio Morales said the problem around the college area is a supply issue.

“We can pretend it is not students. We can just focus on the boogeyman of the absentee landlord, whatever that is. But the fact is, Georgian College enrolment has gone up significantly,” said Morales.

“However, the purpose-built student housing primarily on campus and off, and private sector, did not keep up with the increase in enrolment.”

Council supported an amendment from Morales that a meeting between himself, Mayor Jeff Lehman and Councillor Riepma be scheduled with the president and CEO of Georgian College to discuss the need for purpose-built student housing on college lands.

“We have something like 600 homes that are owned by people that don’t live in them,” said Riepma. “So even if Georgian College were to have a meeting and they agreed to build, they are just going to scratch the surface.”

Lehman said purpose-built student housing could be part of the solution but it is years away from making any kind of impact. In light of the impact COVID-19 has had on colleges and universities, the mayor said it’s a difficult time to be trying to start anything in terms of purpose-built housing.

He noted other cities have been able to regulate their way out of these types of problems.

“And notwithstanding there is a very real cost associated with implementing this regulatory regime, if you will, with inspection, developing the licensing, putting all that administration in, I think Councillor Thompson and Councillor Riepma did very good work here in speaking to other cities who have been very successful,” said Lehman.

“As long as I’ve been on city council, which is 14 years now, we have struggled with issues in this particular neighbourhood. And it is in no small part the concentration of student housing. But that is because there are landlords that let their tenants get away with it.”

Morales pointed to comments councillors have received from people living in these neighbourhoods.

“Students driving multiple cars, having many friends visit them pre-COVID and during COVID, loud subwoofers, loud bass, parties, and disregard for their neighbours,” said Morales, reading some of the comments.

Riepma said what he and Councillor Thompson are trying to do is to drive compliance, not enforcement, necessarily.

He said the problem with the zoning and property standard bylaws are they have to be broken before the city can go in and lay charges, or do whatever they have to do.

“By that time, it’s already too late. This community has been really affected by this. It’s a cry for help that we have and we’re responding to it.”

The matter comes up for ratification at city council’s next meeting on May 10. 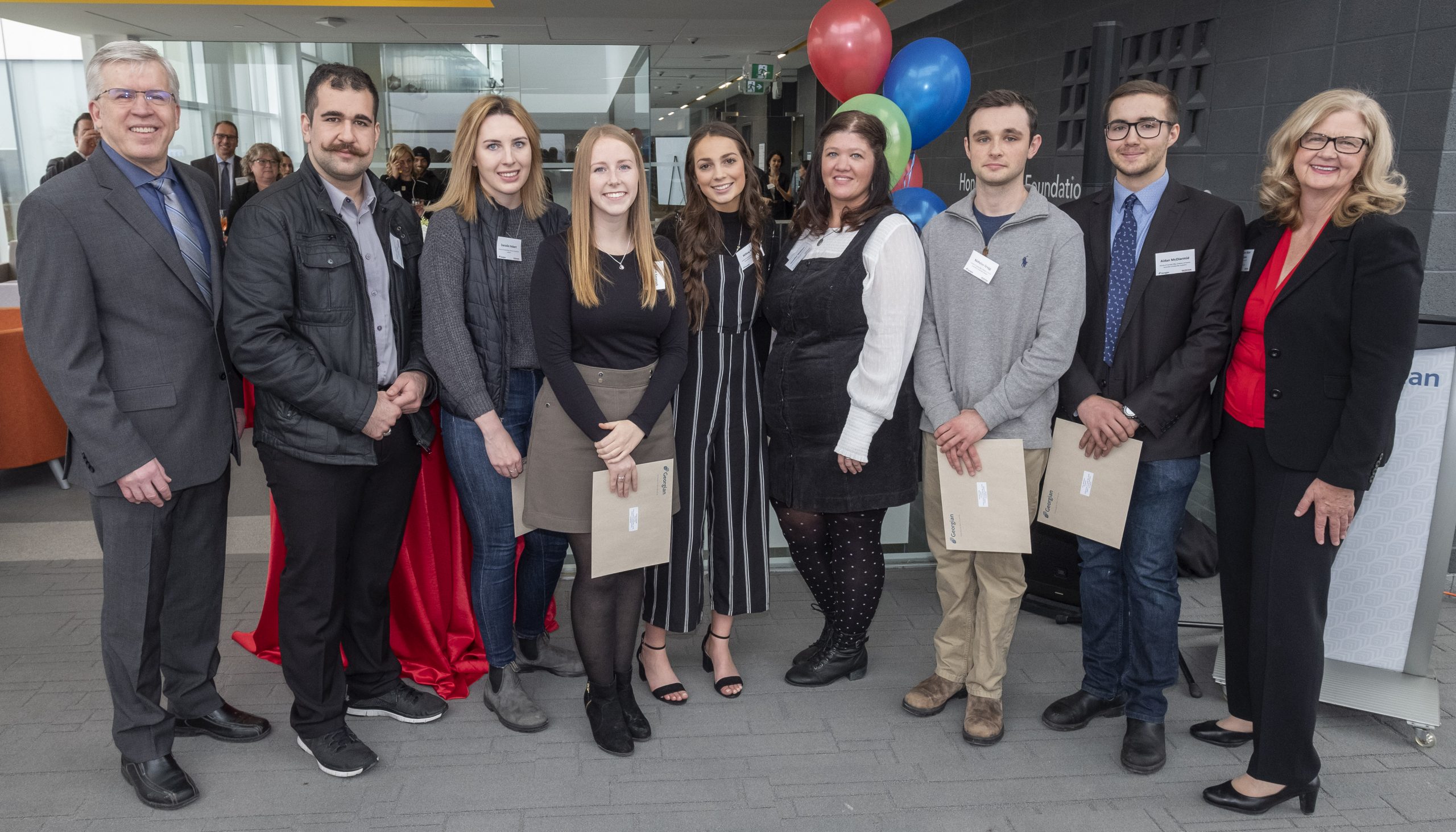