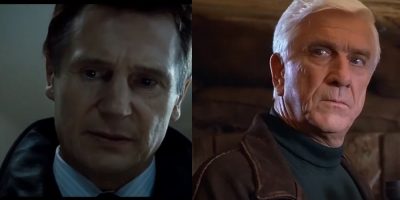 Talks are heating up to get Liam Neeson to star in the Naked Gun reboot.
Paramount Pictures is in serious talks to bring back the classic comedy, and rumours are running wild they want Neeson to be part of it.

Reports say writers Dan Gregor and Doug Mand, have signed a deal to write the script, while Seth MacFarlane and Akiva Schaffer are producing.

Although nothing’s been confirmed, it’s rumoured that Neeson would play the son of the beloved Detective Frank Drebin, famously played by Leslie Nielson.

The first film, “The Naked Gun: From the Files of Police Squad! “came out in 1988 and was a huge success.

For a good laugh, have a look at these best Naked Gun scenes.

feature images from Taken and Naked Gun via youtube 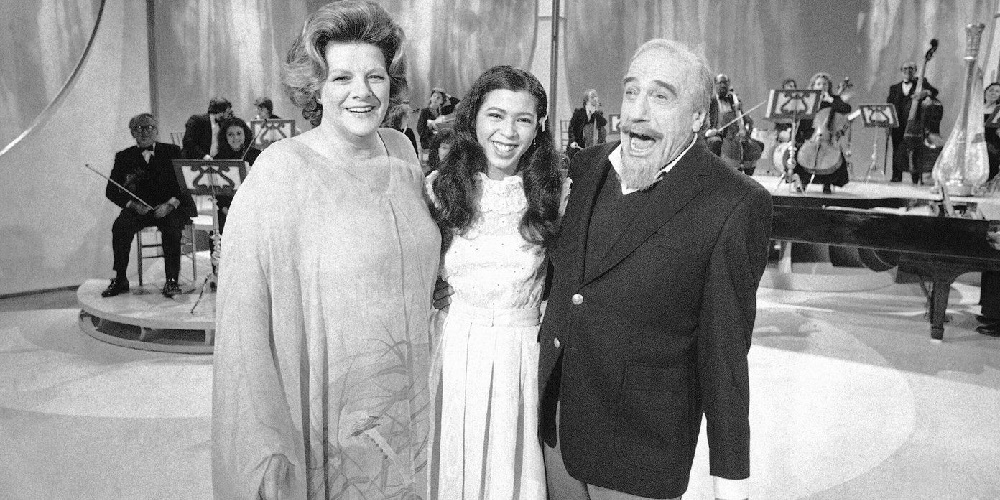