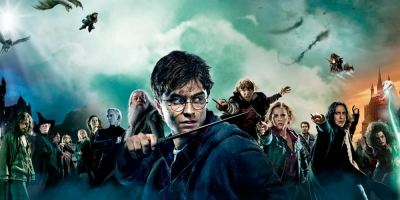 It is still a long way off, but young witches and wizards will eventually be able to watch a television series set in the beloved wizarding world of Harry Potter.

The series is being created by HBO and while they have already started searching for writers, no deals have been made and no talent is currently attached to the project. Adding to the timeline is the complicated rights issues the franchise has with Rowling still having control of the franchise and NBCUniversal having a seven-year rights deal with Warner Bros. that includes streaming rights, theme park content, and events.

HBO’s Harry Potter series isn’t slated to release until 2025 but that hasn’t stopped us from thinking about the characters and stories it could explore.