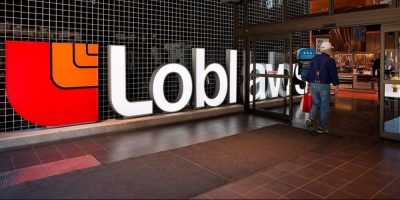 Canada’s biggest grocer is freezing prices on all its No Name products until next year as double−digit food inflation sends grocery bills spiralling.

Loblaw Companies Ltd. says it has locked in prices of the popular house brand, which includes more than 1,500 grocery items, until Jan. 31, 2023.

In a letter shared with customers Monday, Loblaw chairman and president Galen G. Weston says the price of an average basket of groceries is up about 10 per cent this year with some items like apples, soup, and chips up even more.

He says “maddeningly,” much of this is out of the company’s control as food suppliers pass on higher costs to Loblaw.

Weston says while the grocery chain is pushing back against unfair price increases, most are reasonable and stem from increases in basic costs for suppliers.

He says that’s why Loblaw has decided to focus on what it can control and is locking in No Name prices and promising more deals in the weeks ahead to provide relief from escalating food costs.

“Anyone who regularly visits the grocery store knows that over the past year the cost of food has increased rapidly,” Weston said in a letter shared with members of the company’s loyalty program PC Optimum.

The decision to freeze prices of the private label brand with its distinctive yellow−and−black packaging follows similar announcements by grocers in other countries.

In August, French supermarket chain Carrefour announced plans to freeze prices on about 100 of its house−brand products until Nov. 30.

In June, Lidl’s U.S. arm introduced a summer price−cutting campaign to ease the inflationary burden on customers. The company said it dropped prices on more than 100 items in its stores across nine East Coast states until August.

“We’ve seen grocers voluntarily freezing prices across the G7 for a while now,” said Sylvain Charlebois, Dalhousie University professor of food distribution and policy. “It should have happened a long time ago in Canada.”

Still, freezing No Name prices will offer much−needed relief to Canadians, he said.

It will also help to repair some of the image issues Canada’s big grocers are facing, Charlebois said.

“This is also a PR strategy … a lot of Canadians are blaming grocers for what’s going on with food inflation,” he said. “Some of it is deserved … but much of that criticism is unfair because food prices can rise for a variety of reasons beyond a grocer’s control.” 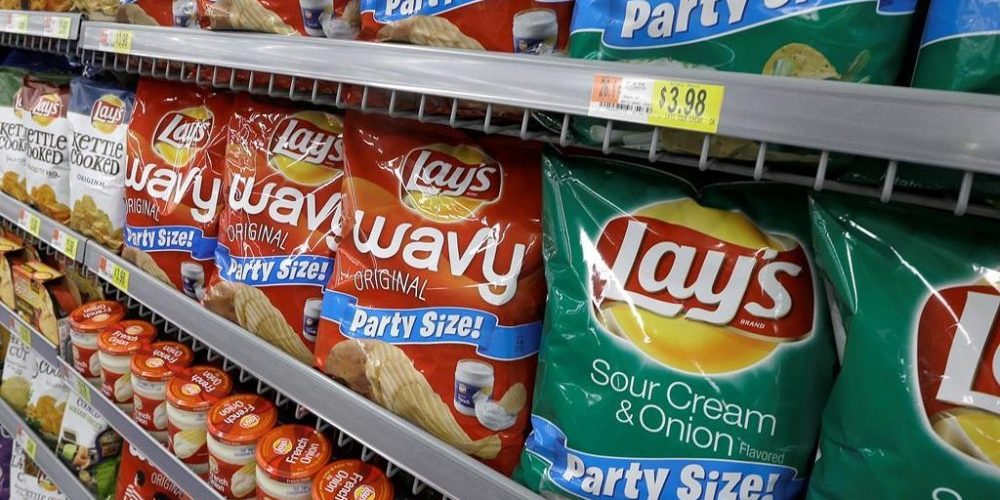 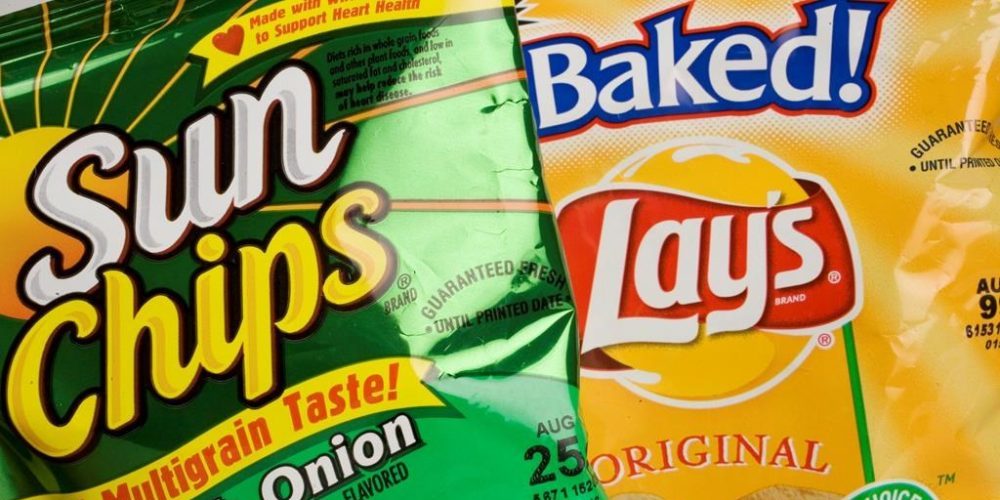