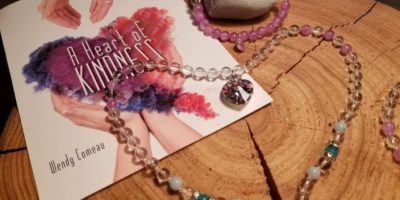 Wendy Comeau’s heart of kindness came out of heartbreak. The Barrie author charted her journey through her son’s terminal illness in a journal. It was a way of getting her feelings out and healing her grief and, at the suggestion of a friend, it became her first book.

“Kindness matters for our self-growth. It helps us heal,” said Comeau, who is a registered social service worker and a certified coach practitioner. “He was 25 when he died – he died on World Kindness Day. I didn’t feel the world was very kind that day.”

Her son, Christopher was diagnosed with Batten Disease CLN1 at age 15. It’s similar to ALS but it shuts down the brain instead of the body. Compounding Comeau’s heartbreak was the loss of several family members – father, mother, brother – within a short period of time.

It could have flattened her but instead of allowing it to spiral into depression and anger she set out to “find the hidden lessons and gifts, open her heart and spread hope and kindness”.

She went back to school as a mature student and enrolled in the social service worker program, an interest she had from earlier in life, set aside when she became pregnant and a stay-at-home mother.

She wanted to work with people who were in a life transition and became a coach. Transition is universal and often follows a life event such as the loss of a job, your house, a pet or someone close.

Her book, titled A Heart of Kindness, is sprinkled with inspiring and helpful quotes, some funny family stories, poetry that Christopher wrote and stories of his life. She wrote it to find meaning for herself and others.

“It helped me to breathe again,” she said, adding that she and her life has changed.

From being an introvert, she became more confident, from being unable to speak, she has regained her voice and her words.  She doesn’t take what happened personally anymore.

“It’s hard to do,” she said. “It eats you up to watching the suffering.”

Her book has had an impact on people all over the world including Brazil and Turkey. And through her, Christopher has also left a legacy.

“He never said why me. He never pitied himself. He taught that love is unconditional, to laugh in tragedy – his sense of humour was black,” she grinned at the recollection. “I guess isn’t matter how old you are, you’re always learning something about life.”

A Heart of Kindness is available in all formats though

Paperback copies are available at local Chapters/Indigo/Coles stores. It can also be ordered, all formats, through Chapters’ website, amazon, FriesenPress.com as well as Barnes and Noble. 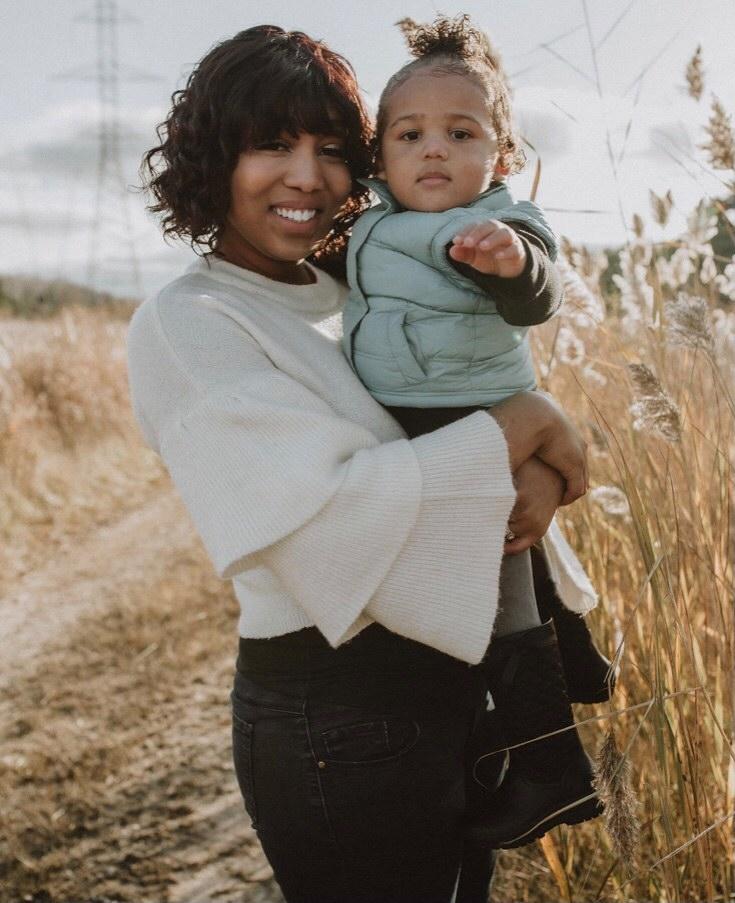