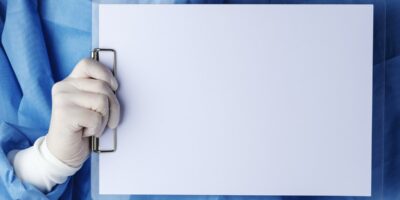 Long-term care inspectors in OPSEU were refusing to enter long-term care homes during the peak of COVID-19 in April.

Premier Doug Ford made that admission during his media briefing Thursday from Queen’s Park.

The Premier says inspections have since resumed. “I’ve been taking bullets every day for the union,” Ford adds.

Provincial officials have been grilled on why phone inspections were conducted instead of in-person visits.

Ford also sent out a few bullets of his own to private corporations that own long-term care homes.

“Nothing drives me more crazy than these big corporations watching the dollars and cents,’ said Ford. “If they want to be greedy, get out of the business.

Long-Term Care Minister Merrilee Fullerton said there are 19 nursing homes considered “code red” right now. She said inspections will take place at those homes over the next 21 days.

Today’s news comes on the heels of a scathing report from the Canadian military which was deployed to five LTC homes.

Minister Fullerton said those five homes were the subject of 45 inspections between June 2018 and May 2020.

“Many of these were critical incident or complaints based, ” Fullerton said. It’s not clear how many of those 45 inspections were done over the phone.

The province announced today it has extended the mandate of “the Incident Management System Long-Term Care Table.”

The table is composed of health care professionals who make immediate decisions to deal with issues related to staffing levels, infection management and resources.

Fullerton says that under IMS leadership, Ontario has reduced the number of high-risk homes from 35 to 19, a 54.3% improvement.

She adds that a second round of testing is already underway for staff and residents of long-term care homes and that they have now resolved 64 LTC home outbreaks.

The Ministry of Health says 17,615 tests were processed yesterday.

Ontario’s official death toll from the illness grew by 34 and now sits at 2,189