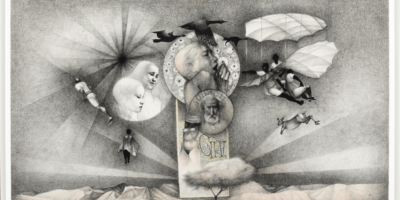 John Gould, a nationally known artist, has a show at MacLaren Art Centre opening this month. A new book about the life of the long-time Barrie resident (1929-2010) coincides with the exhibition.

The biography, called John Gould, just me and the paper, was written BC author, Gerrit Verstraete. The book encompasses Gould’s life and links it to movements of art throughout history. It will be available in the gallery shop.

The exhibition centers on Gould’s Ancestors series, drawn from galleries and private collections. He is considered to be one of Canada’s pre-eminent draughtsmen, a rare artist who devoted his entire career to drawing. He has exhibited throughout Canada and the United States and is one of the few to be consistently commercially successful.

After cerebral hemorrhage in 1996, his work changed from monochromatic, complex, often large-scale drawings to solitary figures with a fluidity of line and surprising bursts of brilliant colour. He marked his first exhibition in his hometown with the new drawings in 2003.

Beyond visual art, he was also a filmmaker, musician, and television host. He taught life drawing part-time at OCAD and Georgian College.

He continues to be represented by Roberts Gallery in Toronto. 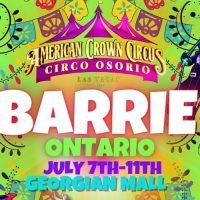 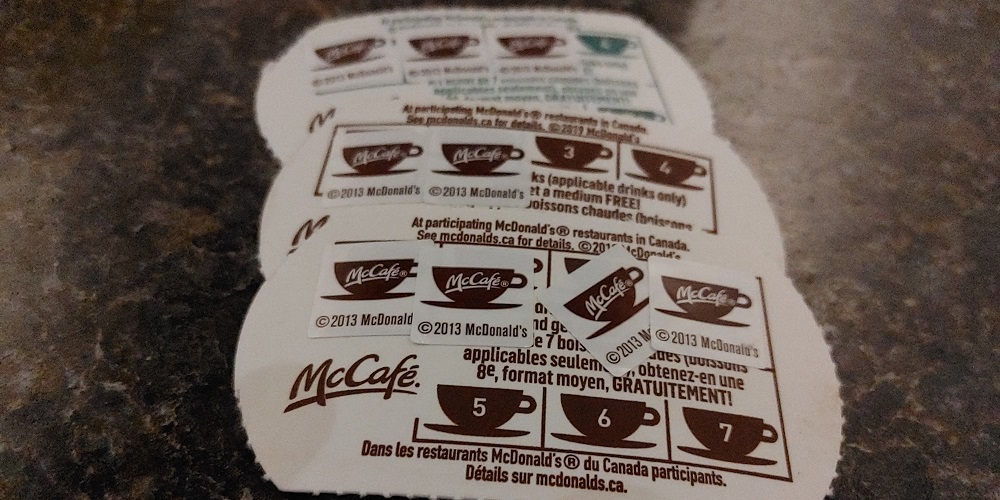 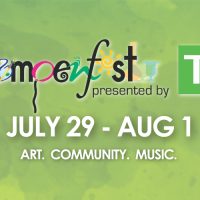 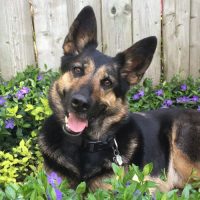 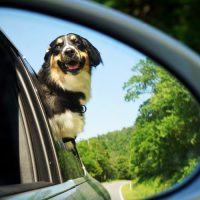 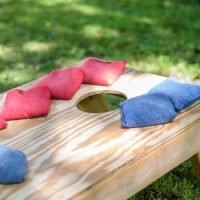 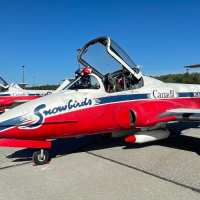 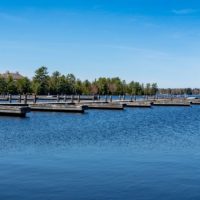