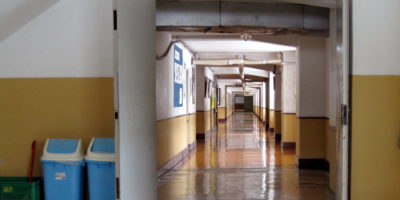 Infrastructure upgrades will be made to Ontario schools to make them safer during COVID-19 and future pandemics.

Lecce said the money is being invested in over 3,800 schools across Ontario. He listed some examples of what the funds will be used for, such as improving air ventilation systems, touch-less doors, handwashing stations and water bottling filling stations and more.

“This infrastructure investment makes more upgrades possible, to support and protect both staff and students in our school communities,” said Downey. “This funding means our children and teachers will be able to return to safer and healthier schools. It has long-term positive impacts, not only for the students of today, but the next generations of students in the years to come.”

During the media briefing, Lecce repeated that Ontario schools are safe.

“Up to the April break we saw 98 per cent of our schools open in Ontario. The Chief Medical Officer of Health has said they have been safe. I think that is important, notwithstanding the third wave and variants of concern.”

He said looking across Canada and the larger provinces, Ontario has one of the lowest rates of COVID-19 for youth under 20 in the nation.

The Government of Canada is investing $525.2 million towards these projects through the COVID-19 Resilience stream of the Investing in Canada Infrastructure Program. The Government of Ontario is contributing more than $131.3 million to the projects. 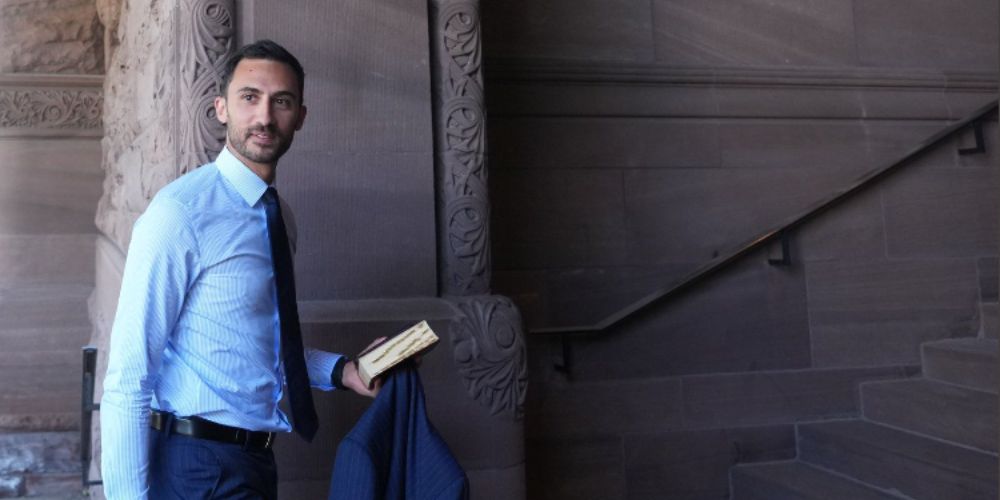 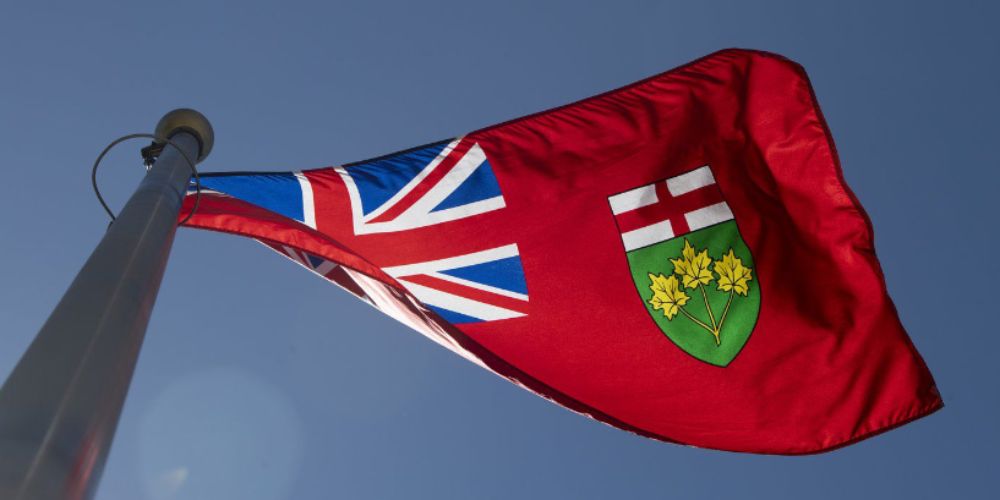 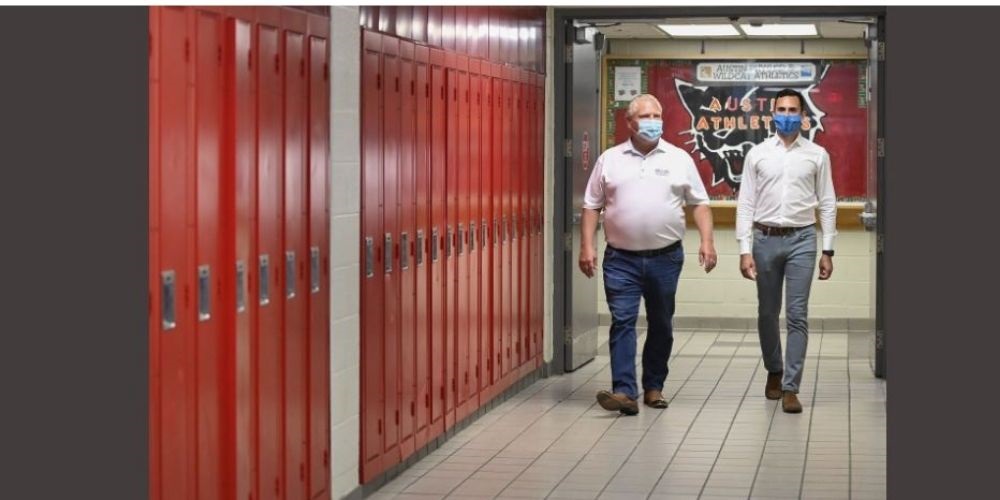 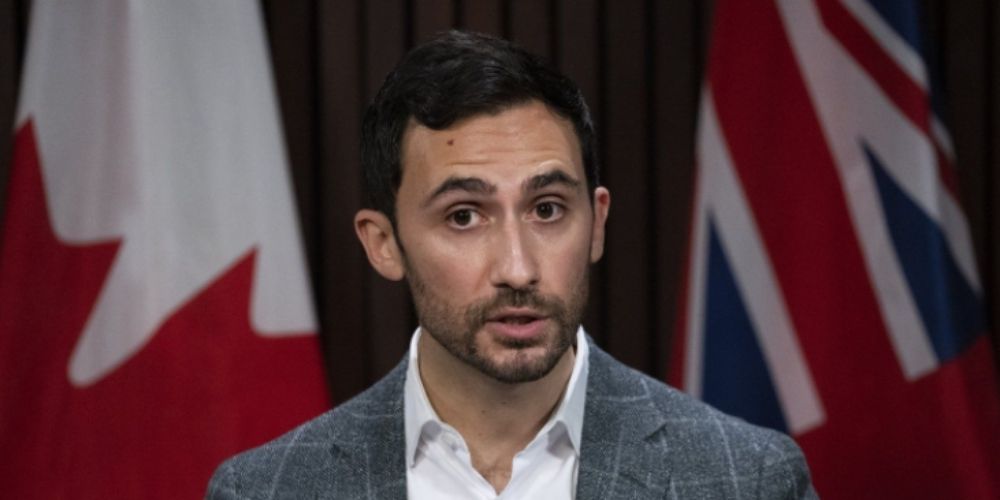 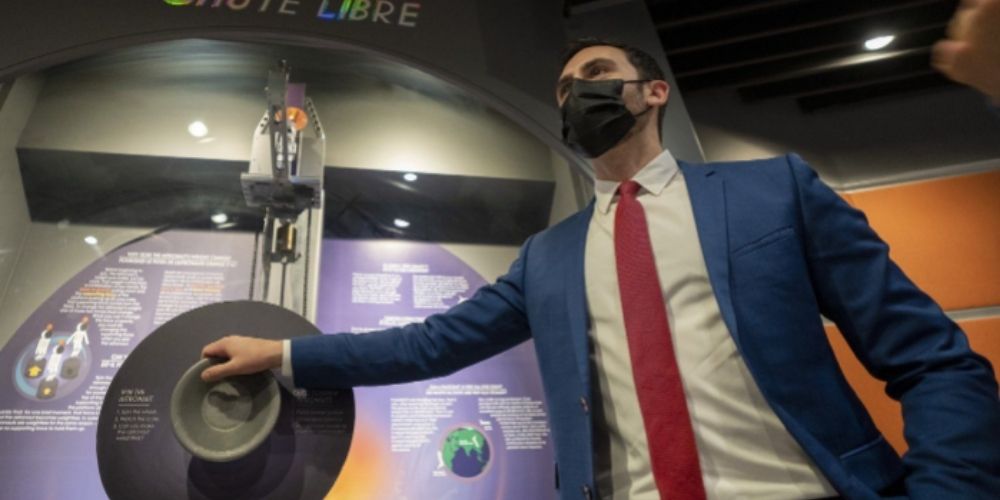 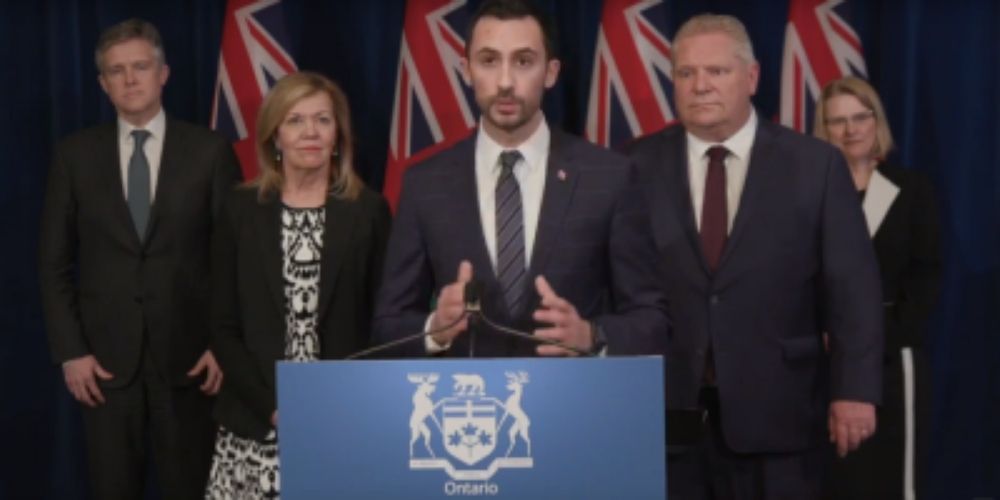 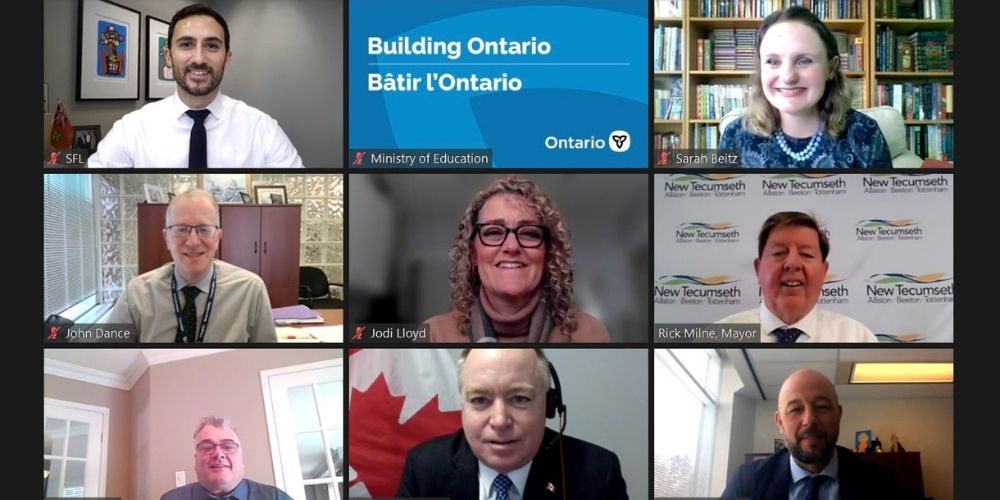