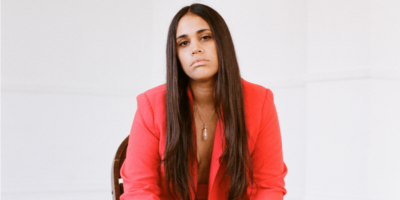 Lydia Persaud is striking out on her own musically and she’s kicking off her first solo tour in Barrie. The tour is in support of her debut album, Let Me Show You.

It was well-worth the deliberate wait for the Toronto-based singer songwriter. Two years in the making, she waited until she felt her songs were ready.

Persaud was involved in music all along, performing with other artists, under different band names, for the past 10 years and she’s opened for Sarah Harmer, Serena Ryder, Joey Landreth among others.

She is also a member of the renowned cover band Dwayne Gretzky and The O’Pears, a trio that came together when she was studying music at Humber College. It is also where she first began writing songs.

“I used to have a jazz project at Humber and that was a really great start to writing my own music but it didn’t feel like the right avenue for pursuing a solo career,” she said. “I feel like the music now is more ready and established to pursue.”

Persaud grew up around soul music, sang in church, and participated in a vocal program at an arts-based high school in Caledon. Music was always her dream, inspired by seeing other artists perform.

Her songwriting mixes elements of folk and soul. The lyrics are reflective of life, love and heartbreak, and the need for equality. She also likes to raise awareness about social issues such as race. She is a Canadian-born musician with a Guyanese-Ukrainian background who likes to break stereotypes.

“It’s probably weird for people to see a young brown girl singing folk but I’m just trying to live my own truth,” she said. “I think it’s important to see someone like me who also identifies completely as Canadian, doing what I love, playing the ukelele, singing folk songs and soul music.

“We think we know what the Canadian identity is – hockey and beer – but I hope to flip that on its head. I wouldn’t be here without my immigrant father.”

First singles off the album include “Honey Child”, “Let Me Show You”, and “More Of Me”.

Persaud will be featuring some of her new music at the Songwriter Series, Donaleigh’s Irish Public House, 28 Dunlop St. E., downtown Barrie on Tuesday, June 11  For tickets, click here 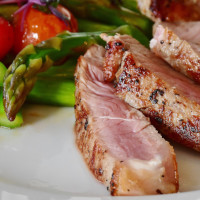 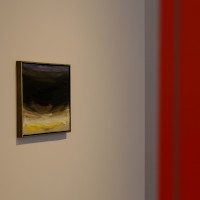 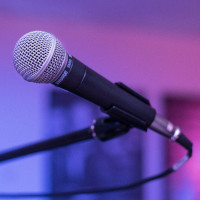 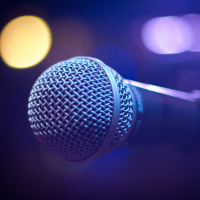