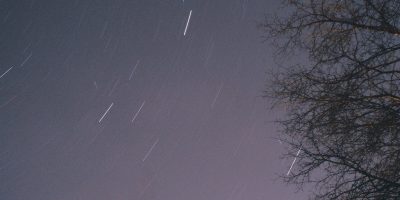 One of the oldest known meteor showers will light up the night sky this week. The Lyrid meteor shower peaks on the morning of Thursday, April 22, marking a spectacular start to Earth Day.

The shower follows a months-long meteor drought, during which no showers occurred from January until April.

What are the Lyrids?

The Lyrid meteor shower returns each year from about April 16 to 25, as particles shed from Comet 1861 G1 Thatcher. There are no photos of the comet because it last passed through the inner solar system in 1861 — and with an orbit of 415 years, it won’t be back until 2276.

Records of the Lyrids date back approximately 2,700 years, making it one of the oldest known meteor showers. According to NASA, the first Lyrid meteor shower was recorded in China in 687 BC.

Lyrid meteors appear to radiate from the constellation Lyra the Harp, near the bright star Vega, giving the shower its name.

The Lyrids have been known to have outbursts of 100 meteors per hour, with heavier showers occurring in Greece in 1922, Japan in 1945 and the U.S. in 1982. An outburst is not predicted for 2021 — but that doesn’t mean it’s impossible.

As Earth collides with the comet’s orbit, vaporizing debris zooms into our atmosphere at about 110,000 miles per hour. The meteors are considered medium-fast.

About 25% of Lyrid meteor leave a persistent train — an ionized gas trail that glows for a few seconds after the meteor has already passed. The shooting stars are known for their speed and brightness, though they don’t compare to the brilliant Perseids shower in August.

Under normal conditions, the shower offers a peak of about 10-20 meteors per hour in the northern hemisphere. In the southern hemisphere, the rate is much lower at 1-2 per hour.

When and where to watch the Lyrids

The Lyrids meteor shower is expected to peak in the predawn hours of Thursday, April 22, continuing into the morning of April 23, according to EarthSky. Regardless of where you are on Earth, the best time to spot the meteor shower is between midnight and dawn.

The shower starts after its radiant rises, and is typically best when the radiant is highest in the sky. During the shower’s peak, Vega rises in the northeast around 9 to 10 p.m. local time, and is highest just before dawn.

However, late evening hours also present an opportunity to see an earthgrazer — a slow-moving, long-lasting meteor that travels across the horizon line.

With this particular shower, fewer meteors are visible from the Southern Hemisphere.

If you look directly at the radiant, the shooting stars will be short. To see longer and more spectacular meteors, it’s better to look away.

As always, it’s best to escape harsh city lights and view meteor showers in a wide-open space. Find an open area, give your eyes 30 minutes to adjust to the darkness, and lie flat on your back.

This year, the light of the waxing gibbous moon, which is full on April 26, will interfere with visibility.

“On the morning of April 22, the Moon will set about 30 minutes before any sign of dawn begins to show in the east – at 4:07 a.m. and 4:44 a.m. EDT, respectively – so there will only be a short window without light interference,” NASA said.

The Lyrids overlap with the eta Aquariid meteor shower, which lasts from April 19 to May 28. That shower, however, is stronger in the Southern Hemisphere. 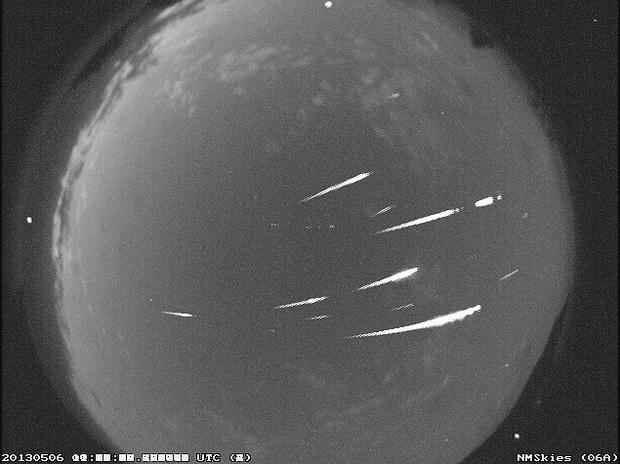 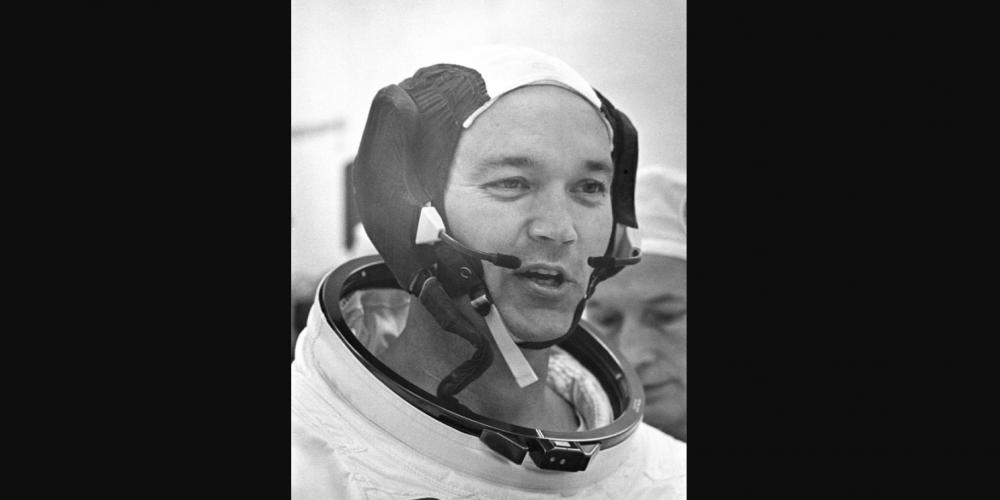 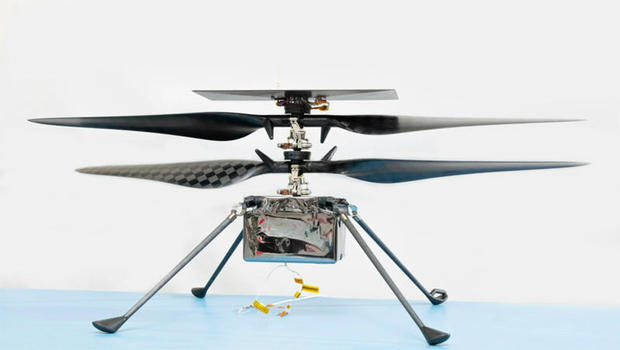 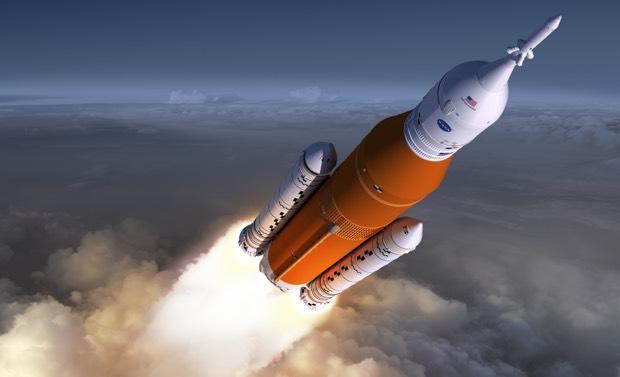