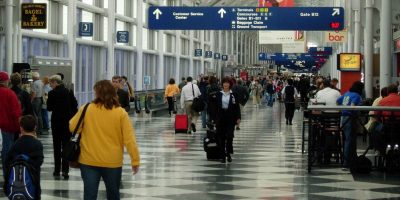 A man was arrested at Chicago’s O’Hare Airport for trespassing after allegedly living in the airport for three months.

Aditya Singh was charged with felony criminal trespass after he was found in a restricted area of the airport, according to the Cook County State’s Attorney’s Office, CBS Chicago reports. Singh was also charged with theft of less than $500. He appeared in court on Sunday and was issued $10,000 bond. If bail is posted, he will be monitored electronically.

Singh told police he was afraid to fly due to the coronavirus pandemic, Assistant State’s Attorney Kathleen Hagerty said in court, The Associated Press reports. When he was discovered at the airport, employees called police.

According to the Chicago Tribune, Hagerty said Singh told authorities that he found an employee I.D. badge and that other passengers at the airport had given him food.

It is unclear why Singh, who is from Orange, California, came to Chicago in the first place, Assistant Public Defender Courtney Smallwood said in court. She said Singh has no criminal background.

“The court finds these facts and circumstances quite shocking for the alleged period of time that this occurred,” Ortiz said. “Being in a secured part of the airport under a fake I.D. badge allegedly, based upon the need for airports to be absolutely secure so that people feel safe to travel, I do find those alleged actions do make him a danger to the community.”

The Chicago Department of Aviation said in a statement that the incident is under investigation, but noted “we have been able to determine that this gentleman did not pose a security risk to the airport or to the traveling public.”

CBS News has reached out to Cook County State’s Attorney’s Office for more information and is awaiting response. 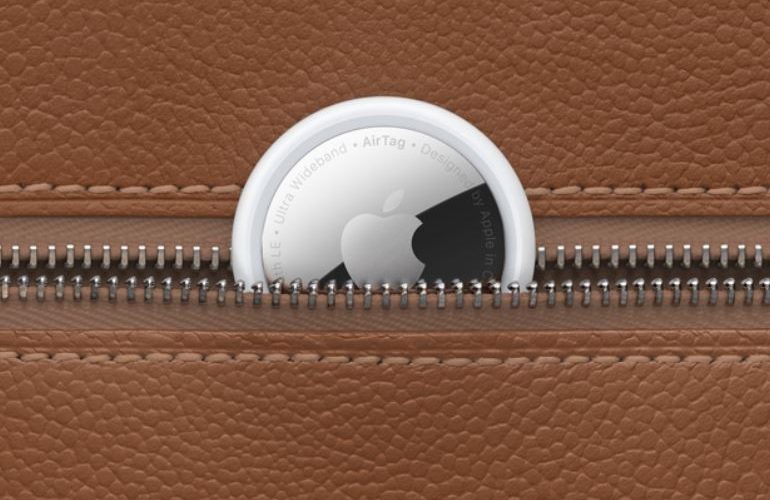 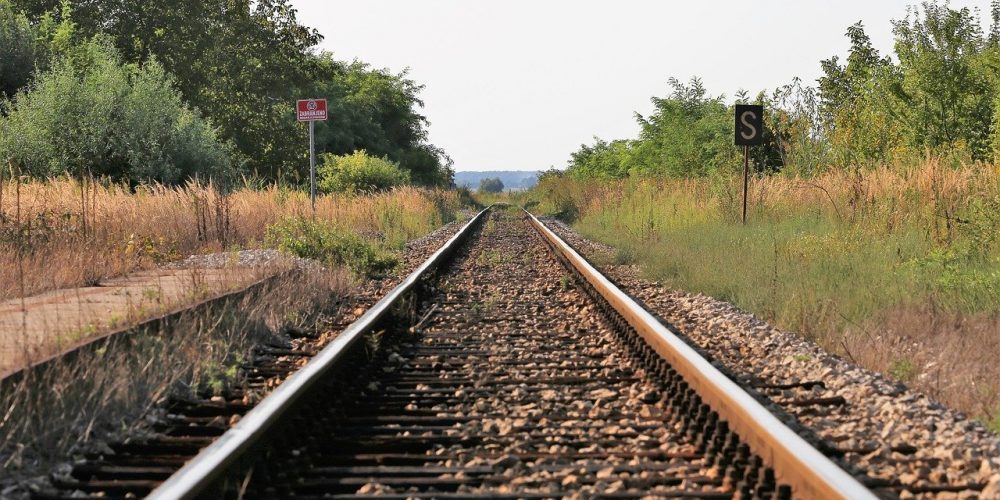 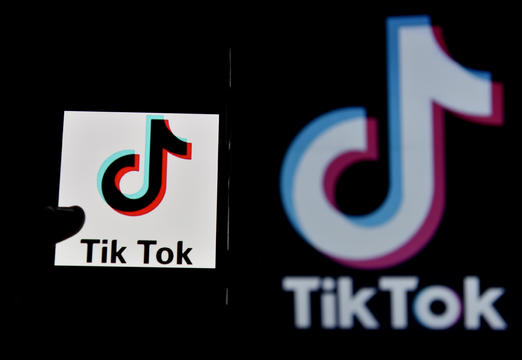 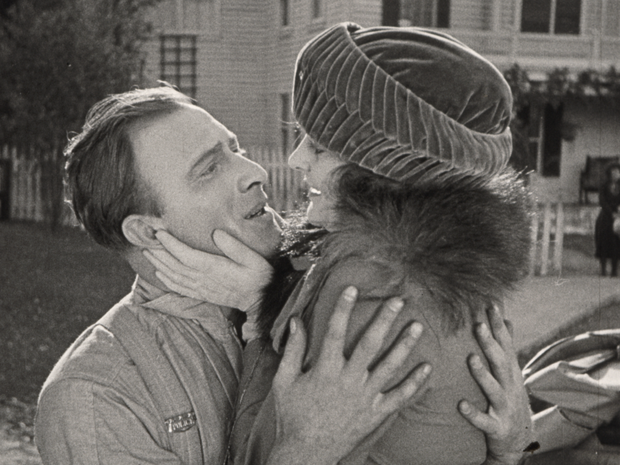 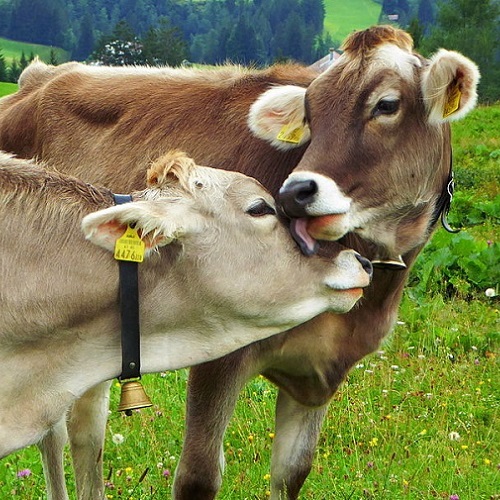 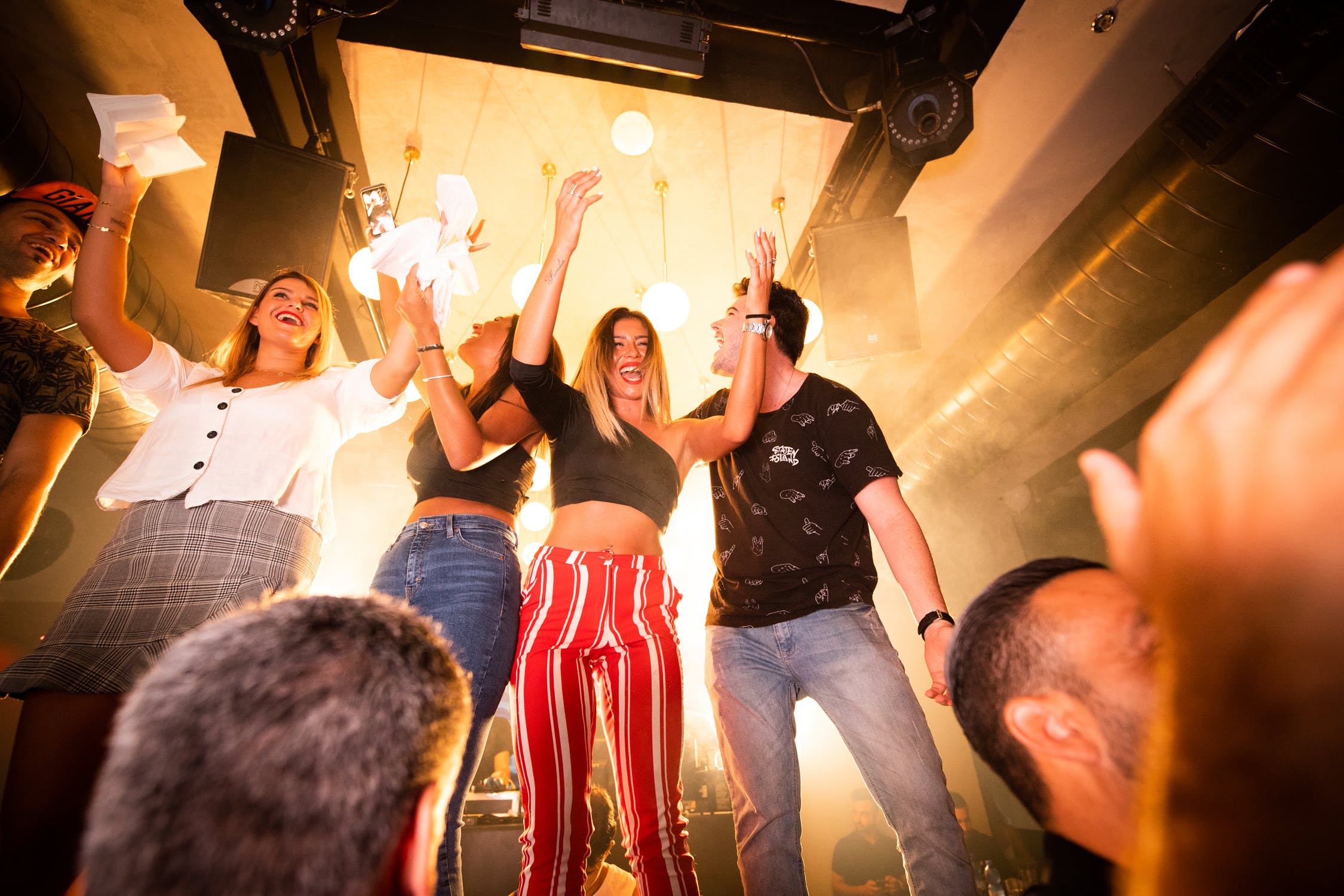