A woman is dead and a man has non-life-threatening injuries in hospital after emergency crews responded to a residence on Monck Road in Ramara Township around 11:30 p.m. on Saturday.

Provincial police said when officers arrived at the scene they found two victims inside the home. A female was pronounced dead at the scene, and an adult male was transported to hospital.

A 30-year-old male resident of the same household was arrested at the scene. He has been charged with one count of first-degree murder and one count of attempted murder. No names have been released. The accused is to appear in Barrie court on Tuesday. A post mortem will be held later this week to determine how the woman died.

Residents on Monck Road in the area of Highway 169 and Kirkfield Road can expect to see an increased police presence in the coming days.

Ontario Provincial Police said there is no threat to public safety at this time. 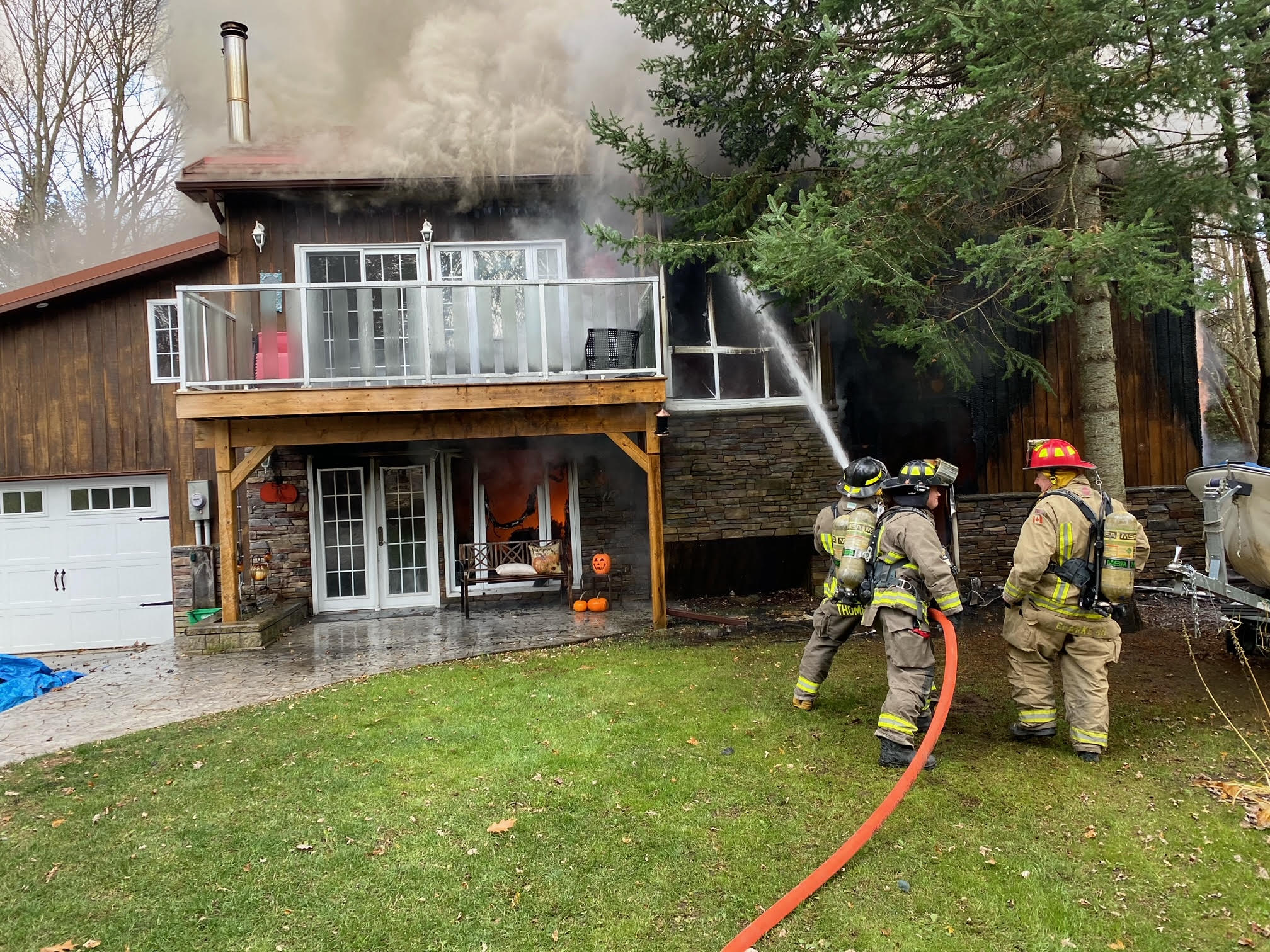 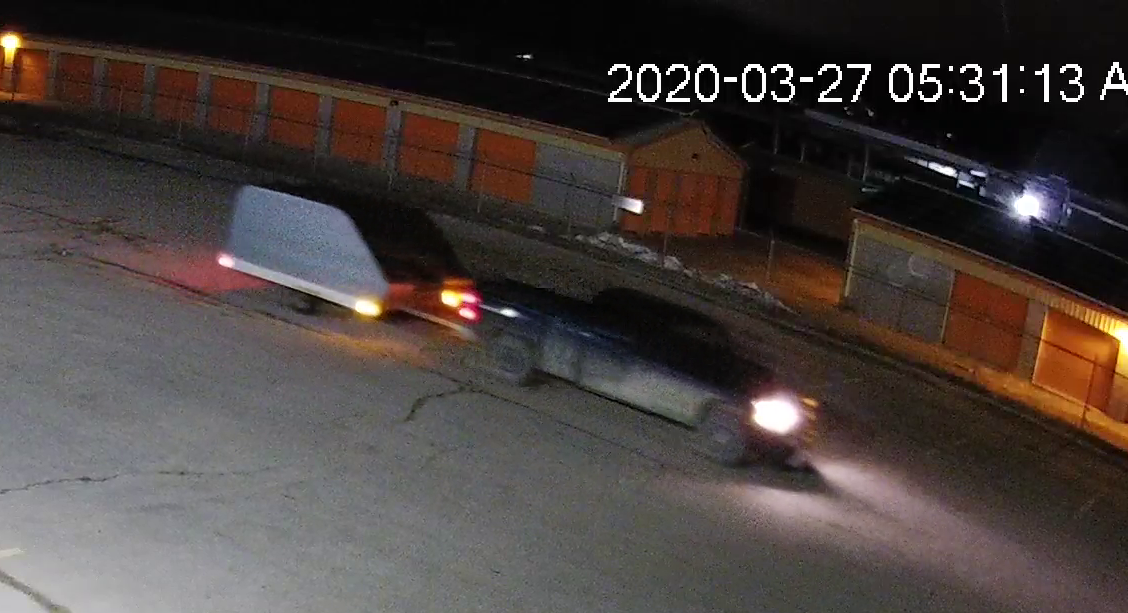