Police have cuffed and charged a suspect after a six-year old child was allegedly sexually assaulted in a washroom at Tudhope Park in Orillia.

OPP said a man entered the washroom at Moose Beach in the park shortly after 8:30 Wednesday night where it’s alleged he sexually assaulted the child. The father was told about the incident by the youngster.

The father and another witness followed the suspect to a residence on Crawford Street and called police.

He has been charged with sexual interference, sexual assault and forcible confinement. 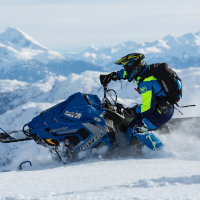 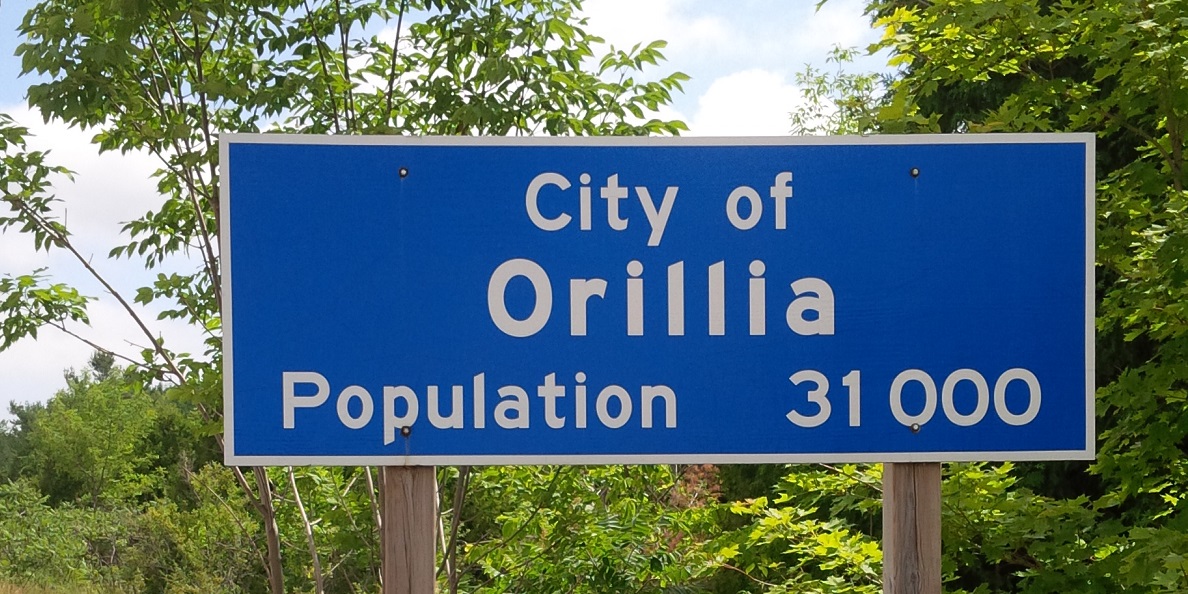