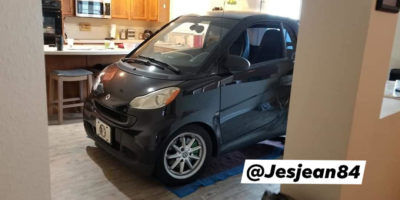 A Florida man was concerned his beloved smart car would get blown away in Hurricane Dorian this week, so he moved it to a very safe place. The inside of his house.

Jacksonville native Patrick Eldridge told CBS News he put his smart car inside his house on Tuesday morning, adding that his “wife was impressed that I was right about it being able to fit into the kitchen.”

His wife, Jessica, posted hilarious images of the small car inside the Florida home to Facebook on Tuesday morning. “My husband was afraid his car might blow away,” she wrote. “And my car is in the garage.”

The photos quickly went viral, garnering over 65,000 shares and 22,000 reactions. “We are still in shock that this madness wave has occurred on the internet since the posting first emerged,”  Eldridge said.

The couple moved the vehicle out of their home after the storm weakened and moved away from Florida. While his car didn’t need protecting after all, the man said he did learn valuable information from the experience. “We now know that we have one additional parking spot available though!” he joked.

Hurricane Dorian brought wind gusts and heavy rain to Florida Wednesday as the storm slowly moved north up the East Coast. In the Bahamas, parts of the nation of low-lying islands were in ruins. At least 20 people have been confirmed dead in the Bahamas and officials expect the death toll to rise.

While Florida didn’t get the brunt of the storm, North Carolina and South Carolina were bracing for a direct hit. Dorian could still potentially make landfall Thursday or Friday. 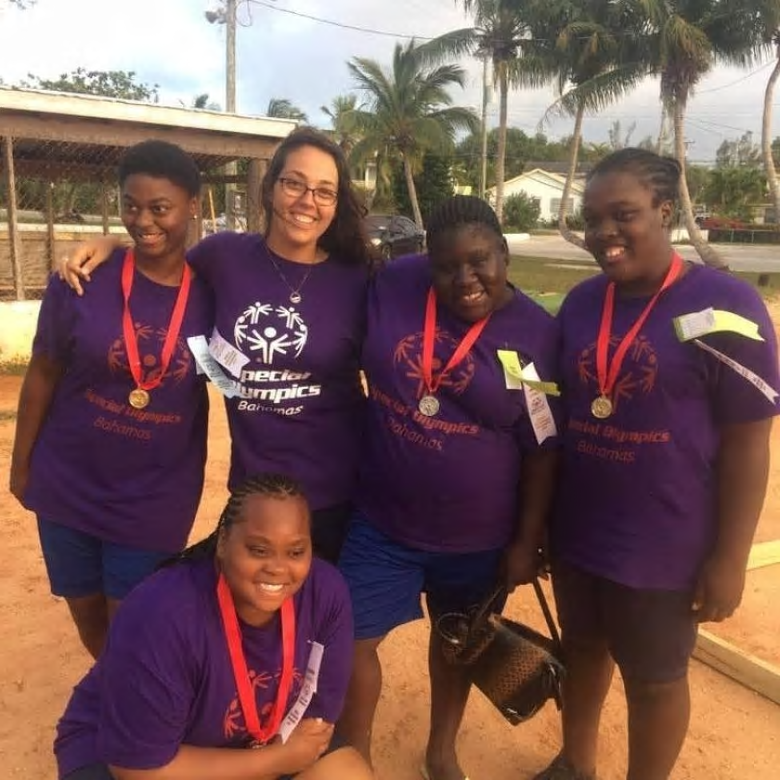 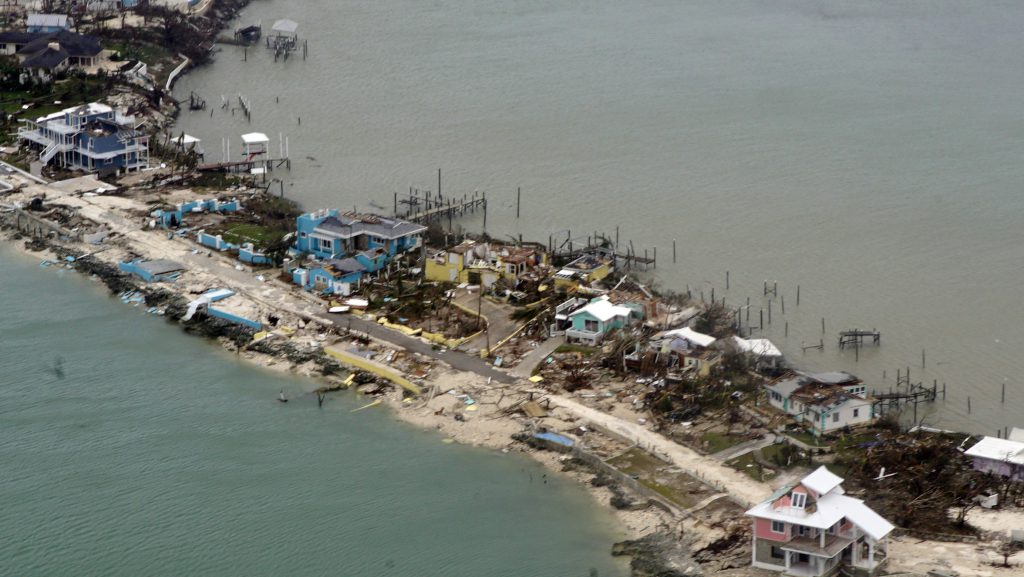 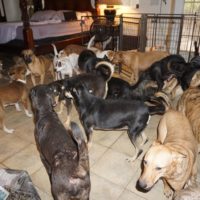 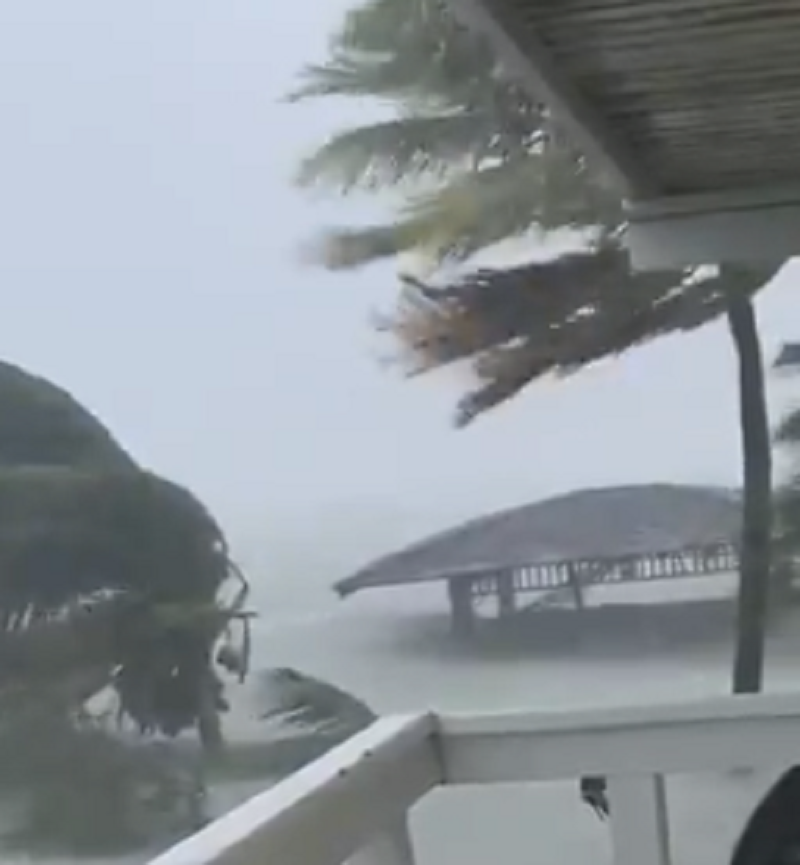