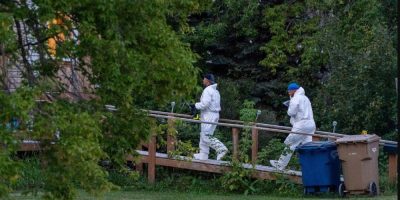 A massive manhunt continues for two suspects accused in a series of stabbings that left 10 people dead and at least 15 others injured in rural Saskatchewan.

Regina Police Chief Evan Bray says the suspects are still on the lam 24 hours after officials first issued an emergency alert warning residents of the rampage on the James Smith Cree Nation and the nearby village of Weldon, despite the “ongoing, relentless” efforts of officers overnight.

RCMP say they plan to provide another update later this morning.

Police in Prince Albert, Sask., and Regina are also helping with the investigation, and neither immediately responded to requests for comment.

Investigators have said the attacks took place at 13 different locations on the James Smith Cree Nation and nearby Weldon, northeast of Saskatoon, with police getting the first reports on the First Nation before 6 a.m. Sunday.

A dangerous persons alert remains in effect from Alberta to Manitoba for Damien Sanderson, 31, and Myles Sanderson, 30.

Investigators have said some of the victims were targeted while others were chosen at random, though they did not say how they know.

Damien Sanderson is described as five-feet-seven inches tall and 155 pounds, and Myles Sanderson as six-foot-one and 200 pounds.

Both have black hair and brown eyes and may be driving a black Nissan Rogue with licence plate 119 MPI, although police have said it is possible they have switched vehicles.

There’s been no official word on the identities of the victims, but Weldon residents have identified one of the deceased as 77-year-old Wes Petterson.

Saskatchewan Premier Scott Moe tweeted his condolences Sunday to the family and friends of the victims, with his office later saying flags at provincial government buildings will be lowered to half-mast one day for each person killed.

In a statement, Prime Minister Justin Trudeau said he was “shocked and devastated by the horrific attacks,” adding all Canadians offer their support as they mourn with the people of Saskatchewan and “everyone affected by this tragic violence.”

Although RCMP did not release details about a motive, Federation of Sovereign Indigenous Nations Chief Bobby Cameron said in a news release that drugs were a possibility.

Banner Image: Investigators with protective equipment enter a house in a crime scene in Weldon, Sask., Sunday, Sept. 4, 2022. Saskatchewan RCMP has confirmed that there are 10 dead while 15 are injured following the stabbings that occurred at James Smith Cree Nation and Weldon in Saskatchewan. THE CANADIAN PRESS/Heywood Yu

This report by The Canadian Press was first published Sept. 5, 2022. 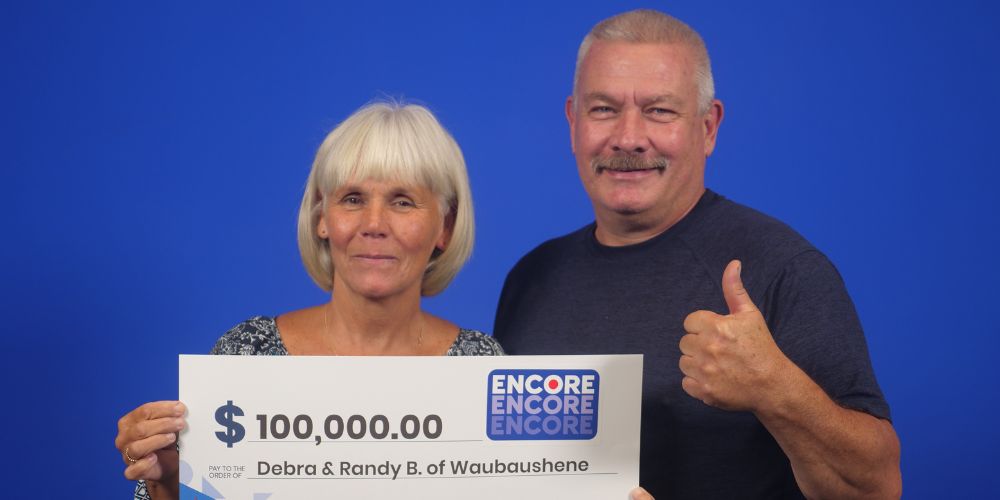 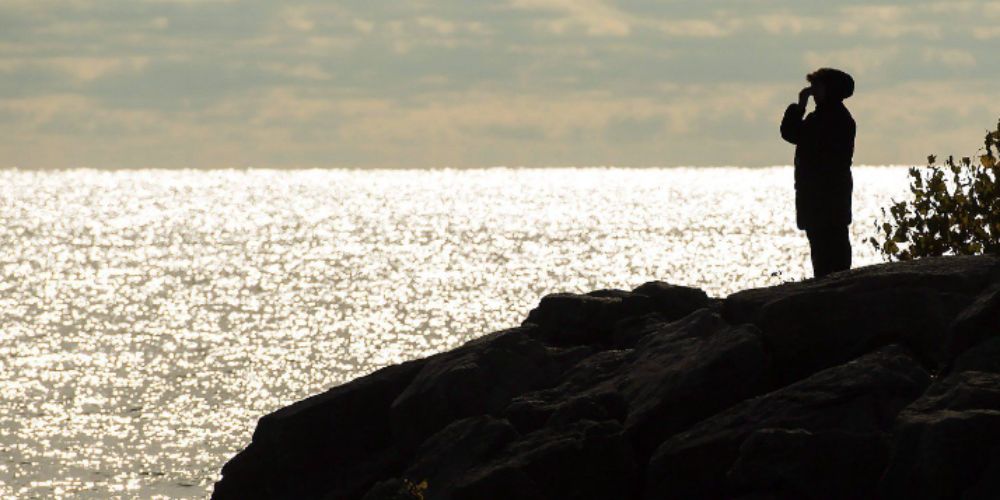 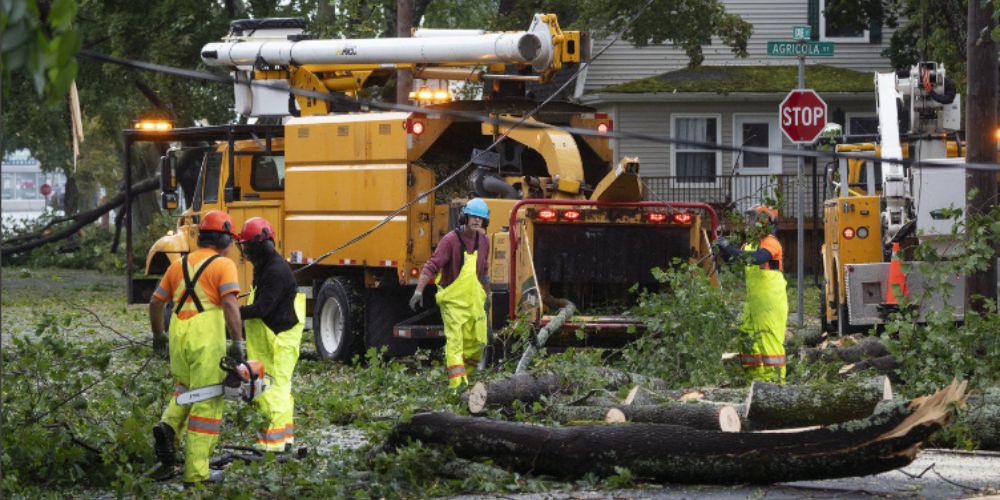 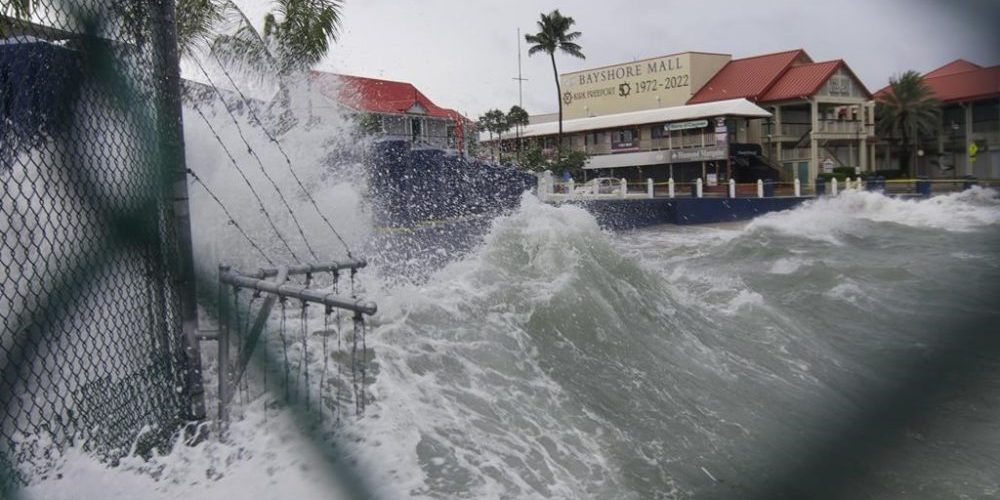 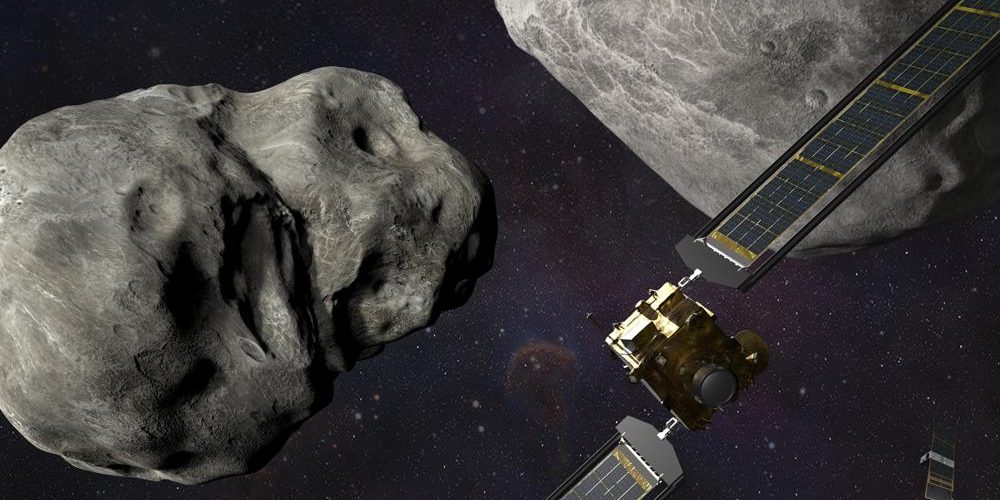