The majority of employees with both Simcoe County-area school boards say they’ve gotten the shot.

The Simcoe County District School Board and the Simcoe Muskoka Catholic District School Board both say they are requiring all staff to disclose their COVID-19 immunization status or face certain consequences. Those who are unwilling to get the shot are to undergo educational sessions and rapid antigen testing twice a week.

As of September 15, just under 87 per cent of employees with the Simcoe County District School Board say they’ve gotten both vaccine doses. There are two within the public board who have provided documented medical reasons for not being able to get the vaccine, while about five per cent of employees have yet to disclose their status.

Over at the Catholic board, 68 per cent of staff have thus far attested to being fully immunized. About 25 per cent have yet to disclose their status, but a school board spokesperson states that casual or part-time employees make up the bulk of this number. The board says many of these employees might not have stepped foot inside a school since before the pandemic, and may not realize they’re still listed as employees of the board and are required to disclose their status. 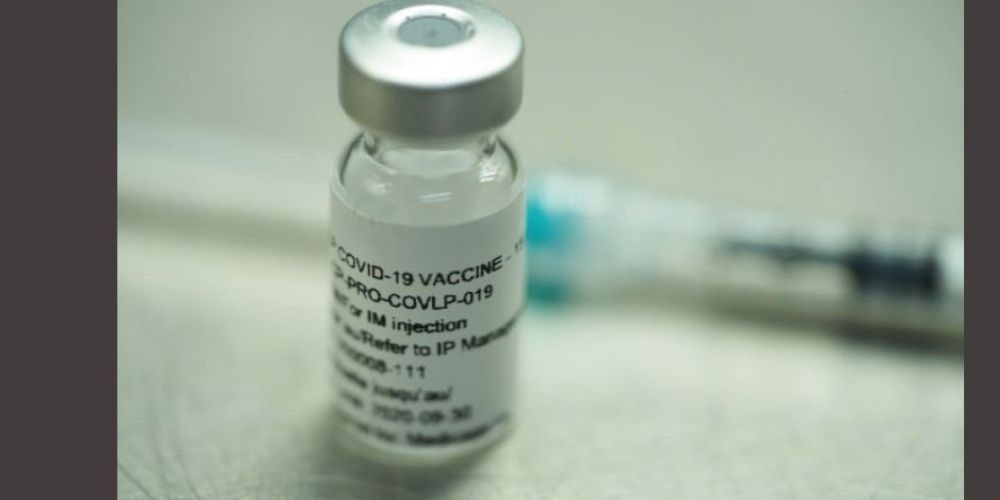 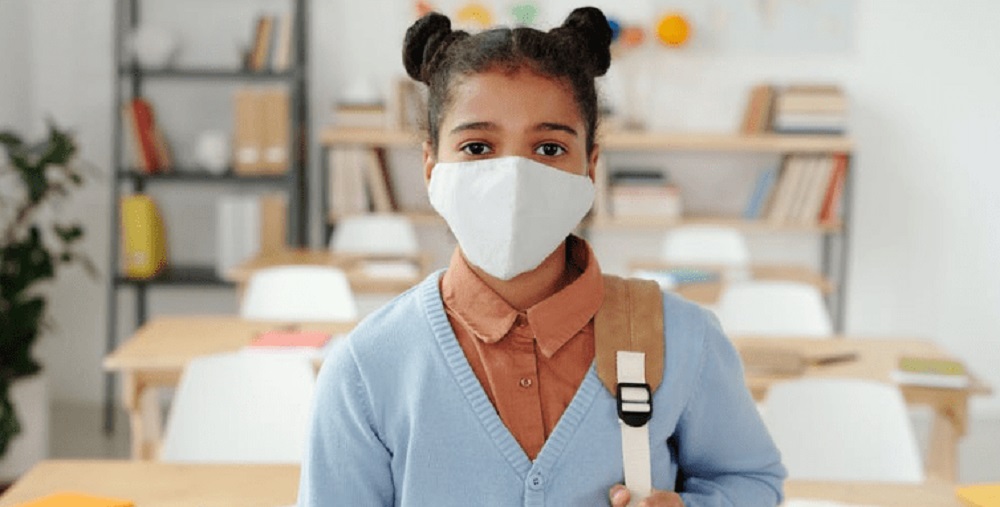 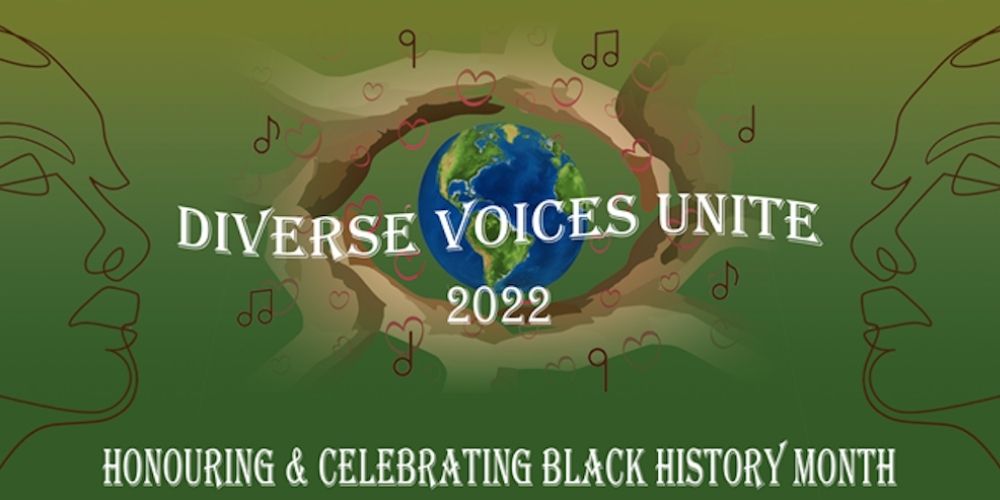 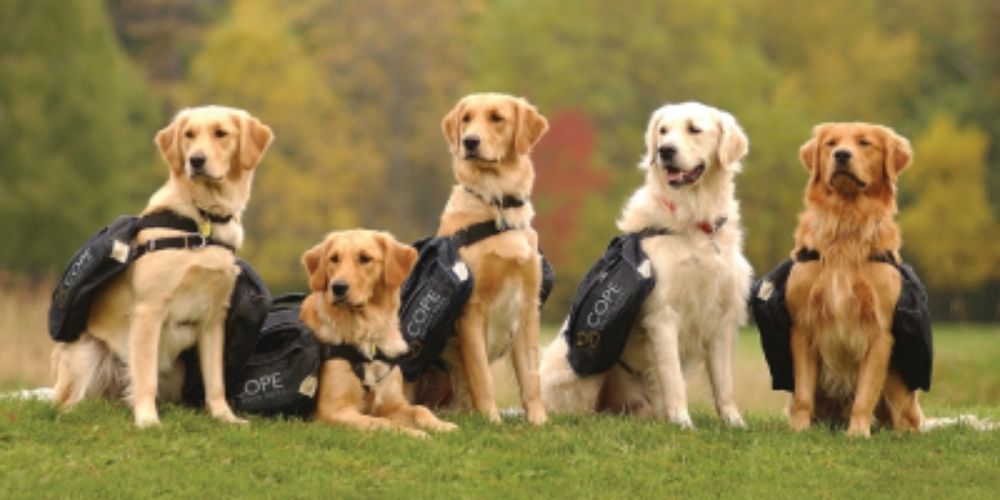 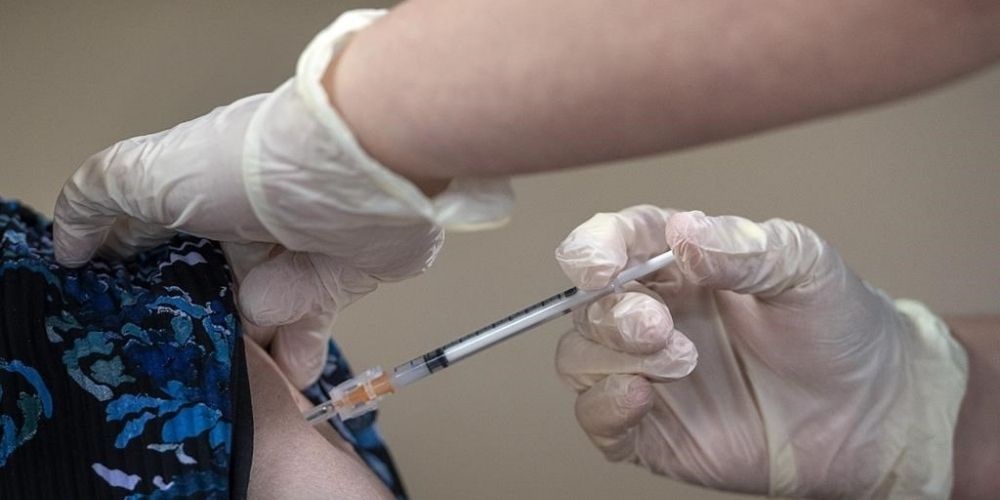