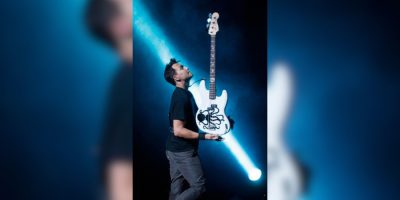 After sharing with his fans earlier this year that he had been undergoing chemotherapy, Mark Hoppus has just announced that his doctor has declared him cancer-free.

Mark Hoppus has been the Bassist and co-lead singer of Blink 182 since 1992 and on June 23rd he released a media statement that said he had already been undergoing cancer treatment for 3 months. A little while later his friend and bandmate, Tom DeLonge, shared, “Mark is doing well! Cancer is Disappearing! But, he still has more chemo to do. As Tough as it is, IT IS working! Mark is a real-life superhero.”

While he still has to get checked every half a year, Mark excitedly tweeted the good news on September 29:

With the news of Mark kicking cancer’s butt and Blink 182 still going strong, fans can likely look forward to some new music in the near future. 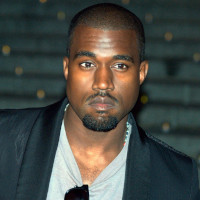