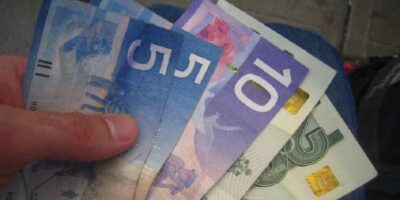 A Pickering man is due in Newmarket court after police say the company he worked for was defrauded of over five million bucks.

A York Regional Police investigation began in August of this year, after a Markham business reported it paid out millions to a company it didn’t recognize. As the investigation progressed, police say they learned the company’s controller had set up a private company of his own, and had been making payments it it over time.

All told over $5.4 million had been paid to the personal company.

A 43-year-old man has been charged with Fraud and Criminal Breach of Trust.