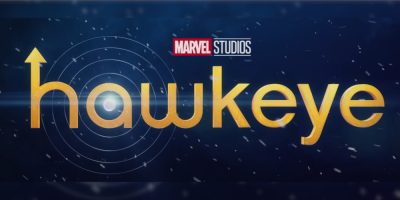 There are times when critics and fans don’t really see eye to eye, but Marvel’s Hawkeye isn’t one of them. With high review scores across the board, it’s shaping up to be one of their best shows yet.

The first two episodes of Hawkeye premiered on November 24, and it is already drawing a lot of comparisons to other Marvel shows. Many are seeing Daredevil as an inspiration with Hawkeye hitting an even more positive note with fans (so far, anyway).

Fans are praising it for being exactly what they were hoping for and a deeper dive into one of the less flashy characters in the Marvel Cinematic Universe. While Jeremy Renner’s Hawkeye is definitely the main event, fans are also excited to see the return of some newer favourites like Florence Pugh as Yelena Belova (first introduced in Black Widow) and fresh entries into the MCU like Hailee Steinfeld.

New episodes of Hawkeye will hit Disney plus every Wednesday and there are four more episodes to go.

For many Marvel fans, this series is helping bridge the gap until the next big movie release, Spider-Man: No Way Home. That hits theatres on December 17.

Once we’re into 2022, we have a lot more superhero goodness to look forward to, but the next small-screen adventure will be Moon Knight (starring Oscar Isaac) and the next big-screen spectacle will be Doctor Strange in the Multiverse of Madness. 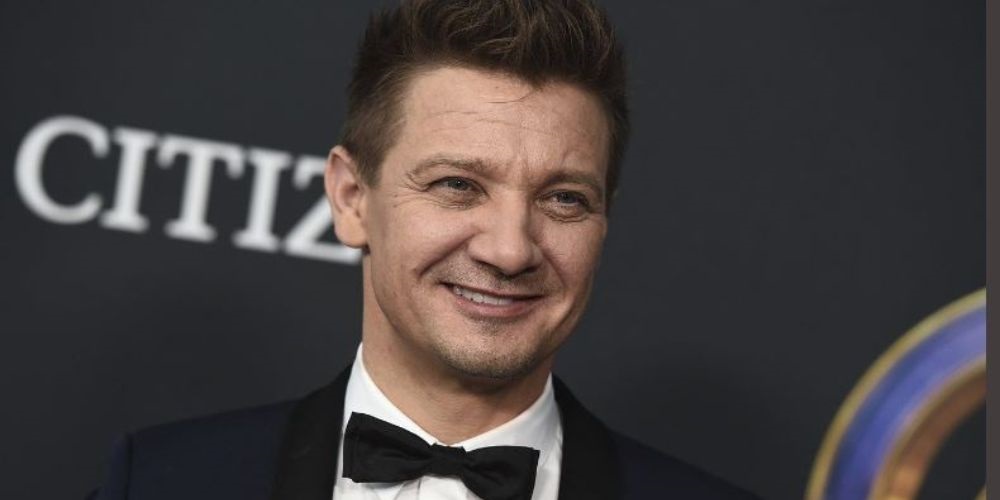