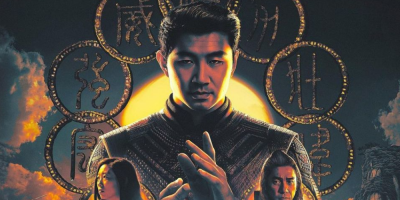 Still grappling with how exactly to tackle its big releases in a post-pandemic world, Marvel has teased the idea of releasing Shang-Chi for free on Disney Plus after its 45-day theatre exclusive run.

“The prospect of being able to take a Marvel title to the service after going theatrical 45 days will be yet another data point to inform our actions going forward,” said Disney CEO Bob Chapek during a conference call about Disney’s fiscal quarter earnings. He went on to say it would be an “interesting experiment”.

Normally, certain movies that are released on Disney Plus would have a $30 premium price tag slapped onto it, along with the cost of your subscription.

Shang-Chi and The Legend of the Ten Rings is the newest entry into the Marvel Cinematic Universe and is set to hit theatres in September. If it does get a free streaming release, you’ll see it on Disney Plus in mid-October.