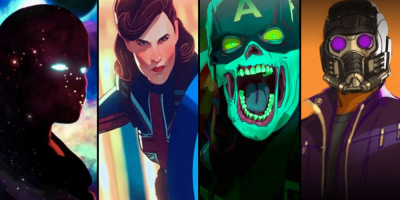 With an absolutely packed catalogue of upcoming content spanning both the small and big screen, What If…? still stands out as one of the most intriguing series coming out of Marvel Studios in the near future.

Set outside the established Marvel Cinematic Universe, What If…? is an anthology series based on the comic series of the same name, exploring what would happen if major events in the series played out differently. What if Agent Peggie Carter took the super-soldier serum instead of Steve Rogers? What if a zombie outbreak occurred in the marvel universe, turning some of our favourite heroes into brain-chewing monsters? What if Thanos snapped away the other half of the universe instead?

The animated series will be 10 episodes long and will be narrated by Jeffrey Wright as the Watcher. There are also a ton of returning favourites who are lending their voice talents to the series, including Josh Brolin as Thanos, Chris Hemsworth as Thor, and even Jeff Goldblum as the absolutely hilarious Grandmaster.

While there isn’t an exact date yet, Marvel Studios has updated us with a more precise release window from the previous “Summer 2021” and it looks like we’ll get to jump into this world of alternate realities sometime in August, 2021. 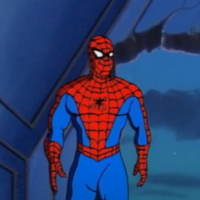 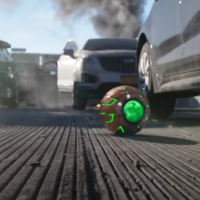 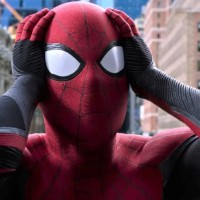 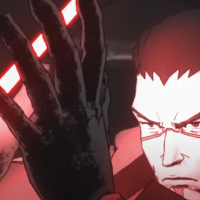