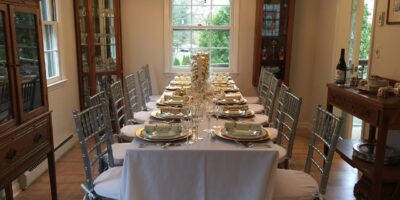 Mayor Jeff Lehman is not worried about an influx of GTA residents with the social gathering restrictions that went into effect Friday morning in Toronto and Peel Region, but he is concerned the city may soon be facing the same restrictions, “What’s relevant here is that the same problem is occurring here as is occurring in other larger centres. The caseload numbers just aren’t quite as severe yet.”

Queen’s Park has scaled back the size of social gatherings to 10 people inside and 25 people outside in Toronto, Peel Region, and Ottawa. This applies to such things as house parties and backyard BBQs. It does not include gatherings at staffed facilities like banquet halls or movie theatres. Bars and restaurants are also exempt – case investigations suggest they have not been a big factor in the recent surge in cases.

Lehman says we may have to rethink family celebrations like Thanksgiving. Rather than hosting a house full of relatives, he says we may want to consider a guest-list of four or five until we get through this.

And we will get through this, he says.

Lehman says there will be increased messaging from the city about the use of face coverings, hand-washing, and social distancing, in hopes of avoiding the same restrictions that have been invoked on Toronto, Peel Region and Ottawa.