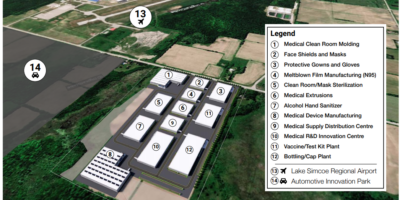 An 82 acre parcel of unused farm property could be transformed into the Oro-Medonte Medical Innovation Park (OMMIP) with advanced manufacturing facilities focused on medical and personal protective equipment.

The land is adjacent to the planned Automotive Innovation Park on Line 7, north of Highway 11, and across the road from the Lake Simcoe Regional Airport.

David Yeaman, President and owner of Molded Precision Components (MPC) was at Simcoe County Council’s Committee of the Whole meeting on Tuesday urging councillors to support an expansion of a Ministerial Zoning Order (MZO) to expedite the development of the property, something that was granted to the Automotive Innovation Park. The site requires County and Township Official Plan amendments and a Township zoning amendment to change the land-use from agricultural to industrial.

At the beginning of the pandemic, MPC, which is in Oro-Medonte, saw its business dry up. The firm made the pivot to the development of personal protective equipment and now churns out hundreds of thousands of shields per day. The company is so busy that a local arena, fire hall and drive-in is being used as a warehouse and parking.

Several councillors expressed concern that by using the MZO it was overriding processes already in place.

“We are using COVID to get around certain situations to buy cheaper land for these developers. I can’t support overriding a system that is in place to protect the citizens that actually live around these areas.” said Clearview Township Mayor Doug Measures.

Oro-Medonte Mayor Harry Hughes countered that he was one of those citizens.

“I know full well when the airport is there and the industrial lands are there, I do expect industry is going to be developed in the area.”

Hughes said there is a demand at certain times that needs to be responded to very rapidly or the opportunity for jobs in Oro-Medonte, Simcoe County and possibly Ontario could be lost.

At a July meeting, Oro-Medonte council voted unanimously in support of a resolution to request a Minister’s Zoning Order for the project.

According to the report in today’s presentation, councillors were told the medical park presents an opportunity for local manufacturers to grow in the region.

“Many local manufacturers are seeing tremendous growth opportunities but are faced with the realization that they have to leave Simcoe County to find suitable parcels of land to accommodate facilities greater than 100,000 square feet.”

The report said that based on the development concept and the composition of new business entities interested in the OMMIP proposal, upwards of 1,440 full-time jobs would be suported on site. OMMIP also believes more than 2,000 full-time jobs will be directly linked to the construction of the medical park.

Councillors were told the medical park would be an opportunity for Ontario to strengthen its medical supply infrastructure to ensure sovereign self-sufficiency and mitigate risk from foreign protectionist policies.

County Council Committee of the Whole gave tentative approval to seek an expansion of the Ministerial Zoning Order. The decision requires ratification by County Council at its next meeting on September 22. 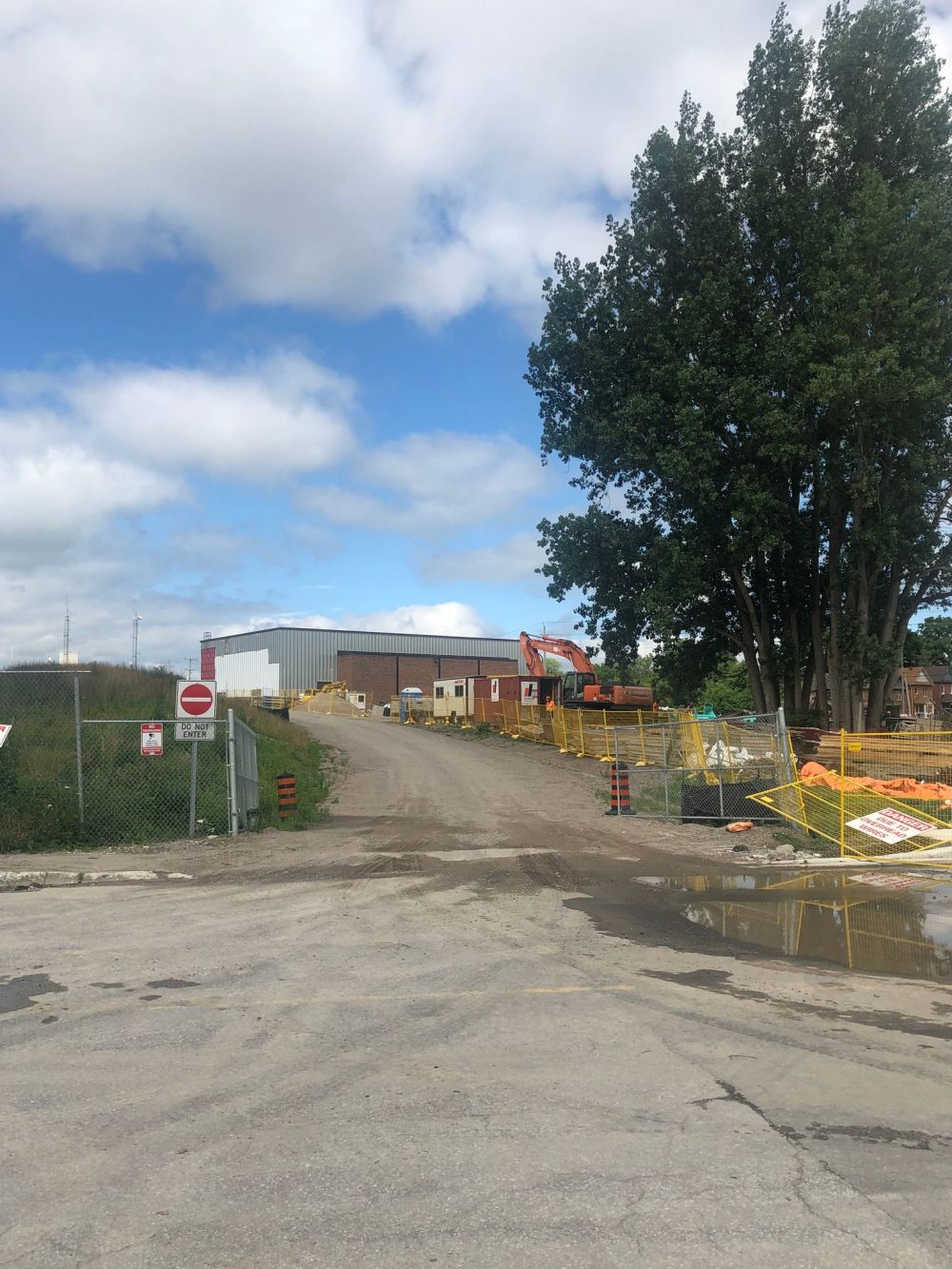 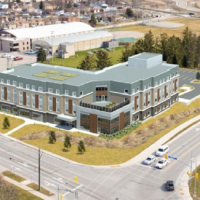