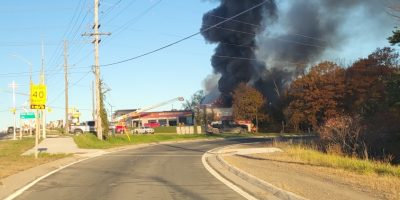 Fire crews have brought a blaze at a business complex in Midland under control.

First responders were called about a fire and explosion on Hamelin Lane shortly after 8 a.m. on Wednesday.

The location is home to several commercial businesses.

Commercial fire at @simcoecounty Rd 93 and Yonge Street @MidlandON Fire crews at scene, no report as of yet of injuries, traffic is unobstructed in the area. #SGBOPP ^DH pic.twitter.com/pSv6eLzMtH

The Ontario Fire Marshal was still on scene as of Thursday afternoon, probing for a cause of the blaze.

A damage estimate is unknown at this time.

County Road 93 was closed from Yonge Street to the middle entrance point to the Huronia and Mountainview Plaza malls but has since reopened. 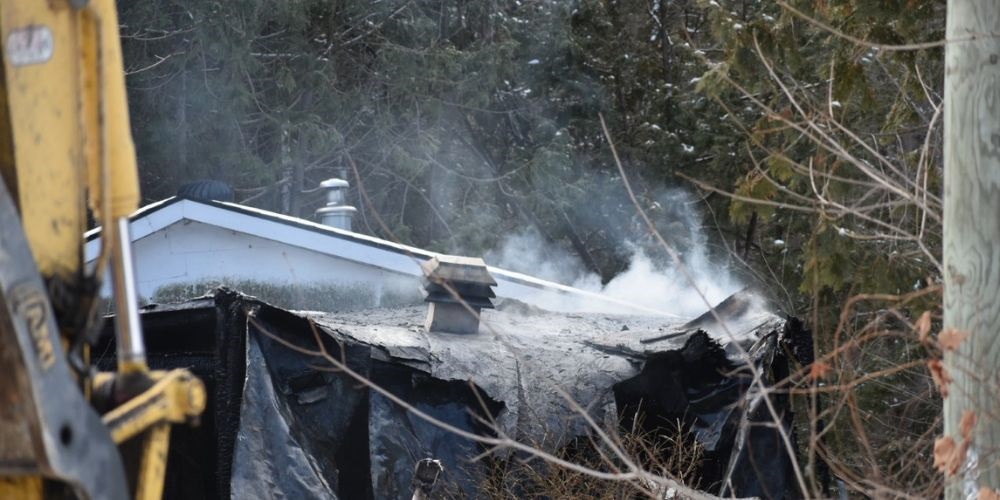