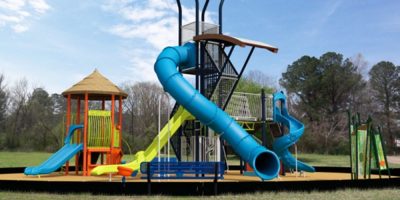 April showers bring May flowers…and in 2022, new playground installations in at least three Midland parks! Thanks to the resident feedback we received last year, playground equipment was chosen, and the vendors are scheduled to begin work this spring and summer to install new modern safe playground features in Pete Pettersen Park, Bayview Park and Little Lake Park.

As of now, weather permitting, the installation of the new playgrounds will begin on the following dates:

There is a chance the installations will take place earlier for Bayview Park and Little Lake Park, however, due to unpredictable supply chain delays, we’re expecting it won’t begin before the dates above.

In addition, we have also issued an RFP to identify vendors to install new playground equipment in Mac McAllen Park, Edgehill Park and Tiffin Park. The RFP closes soon and depending on supply and availability, there is the potential for installs to take place in one or more of these parks in 2022 as well.

“In 2021, the Town of Midland Operations Department launched the Playground Replacements & Restorations project on Engaging Midland, seeking input from residents on the themes and features for playground replacement equipment in three Town parks,” said Dylan Flannery, Director of Operations.

“Thanks to the incredible feedback received, not only will we see new playground equipment installed in at least three parks this year, but the feedback aided us in issuing the RFP for the next three parks significantly earlier this year.”

“While it was disappointing when the old unsafe equipment was removed, I want to thank our staff for the extra efforts to procure the project and communicate with our residents,” said Deputy Mayor Mike Ross.

“Thank you as well to my fellow councillors for supporting the fiscally responsible recommendation made during the budget to support more playground upgrades. Great teamwork! “

The current remaining structure will be removed this spring and the new playground equipment will be installed in the centre of this image, same as the previous structure.

Renderings of the new playground structure that will be installed at Bayview Park in 2022.

The accessible swing set at Little Lake Park is on the right which will remain, and the old saucer swing area in the background will be removed. The new structures will be going right in the middle.

Renderings of the playground equipment that will be installed in Little Lake Park in 2022.

The previous structure at Pete Pettersen Park has been removed and the new installation will be in the same location.

Renderings of the new playground structure that will be installed at Pete Pettersen Park in 2022.

The playground structure and swing set (in the background) at Mac McAllen Park will both be removed and replaced with new equipment in the same location.

This is the location where the new playground installation for Edgehill Park will take place. The previous location in this park will not be used.

The swing set at Edgehill Park will be removed.

The new location of the playground installation at Tiffin Park. The parking lot size will be reduced and a net put up on left field. The old structure has already been removed and seeded as that location will not be used for this installation.

Images via The Town of Midland 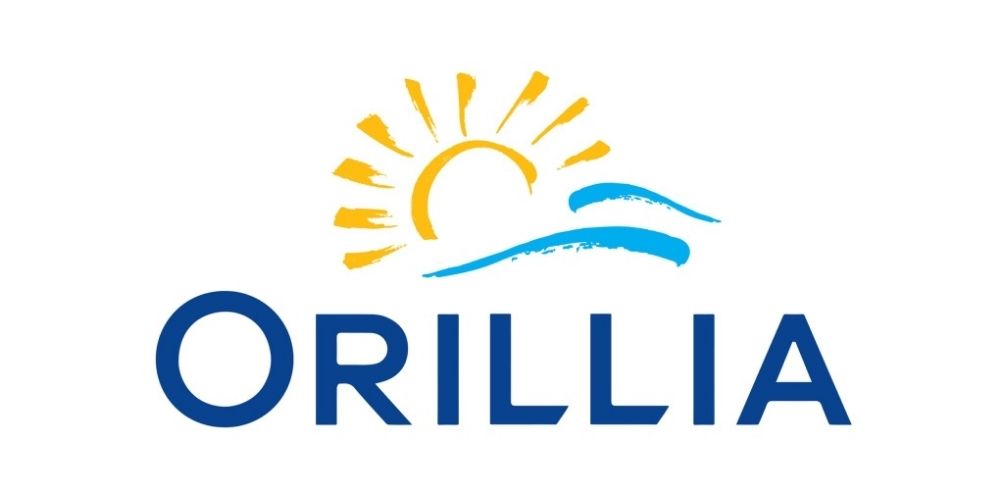