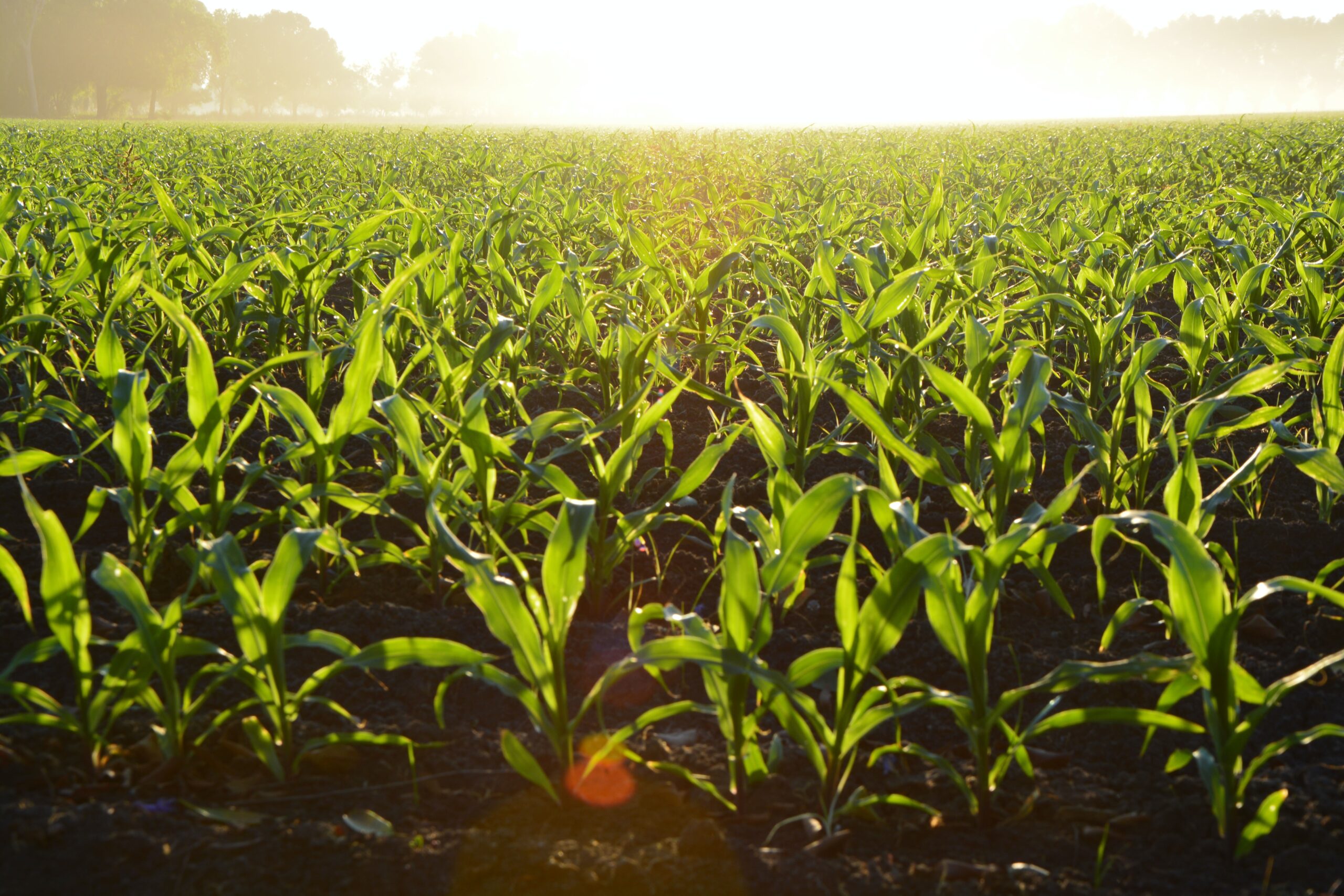 Ontario Premier Doug Ford wants more migrant workers and farmers to get tested for COVID-19 to quell outbreaks in the Windsor-Essex area.

“There are 8,000 workers in the Windsor-Essex area … we put testing units right in the heart of that community, but we can’t force anyone to get tested,” Ford said on Tuesday from Queen’s Park.

The province is advocating for more frequent testing to keep both the employees and the food supply chain safe.

Ford cited agri-farming outbreaks as the reason the Windsor-Essex region hasn’t yet entered Stage 2 of its reopening plan.

Meanwhile, migrant workers have detailed unsafe living and working conditions amid the pandemic.

Migrant Workers Alliance for Change (MWAC) on Monday released a report that compiled complaints made to its tip line between March 15 and May 15 by migrant workers.

In one case, MWAC said 40 people in a dorm were sharing one shower.

“We are in the midst of a human rights catastrophe,” MWAC executive director Syed Hussan said on Monday.

“Sixteen workers reported they received just one loaf of bread and a carton of eggs for two weeks,” MWAC said.

Employment and Workforce Development Minister Carla Qualtrough issued a statement on Monday saying there is “more to do” to protect migrant workers.

“The reported cases of inappropriate behaviours and unsafe working conditions are completely unacceptable,” the statement said.

Mexico’s ambassador to Canada said on Monday that they won’t be sending anymore temporary foreign workers to Canada until they have more clarity on why two people died due to COVID-19.

Some 5,000 temporary foreign workers were expected to arrive in Canada in the coming months.

“It’s so we can reassess with the federal authorities, provinces and farmers why this happened and if there is anything to correct,” Juan Jose Gomez Camacho said in an interview.

Migrant workers toiling in the fields for the Holland Marsh Growers’ Association (HMGA) so far have been spared from COVID-19.

Executive Director Jody Mott said members have left nothing to chance to protect their workers, themselves and the community.

“Most workers have their own bedrooms. Many growers went out and purchased more trailers to put them in.”

The number of infected migrant workers in Southern Ontario is approaching 500.

Officials in Ontario reported 184 new COVID-19 cases on Tuesday, marking the 9th straight day with daily increase of less than 300.