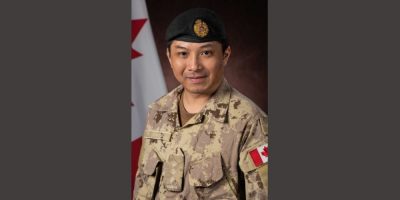 The Canadian Armed Forces says it is investigating the death of a Winnipeg-based soldier who was serving in Iraq.

Capt. Eric Cheung, 38, died Saturday under what the military is calling “non-operational related circumstances,” though the exact details are now under investigation.

In a statement, the military says Cheung was working as an operations officer with the 38 Canadian Brigade Group Headquarters in Winnipeg before deploying to Iraq.

Cheung had been a member of the Canadian Armed Forces since 2009.

He was working in Baghdad as part of the U.S.-led coalition against the militant group known as the Islamic State of Iraq and the Levant when he died.

Canada has had troops in Iraq since 2014, when ISIL first captured a large swath of territory and declared an Islamic caliphate.

But Canada has been steadily scaling back its presence in the region over the years, with only a handful of military personnel remaining in the country as other priorities have emerged.

This report by The Canadian Press was first published Nov. 7, 2022. 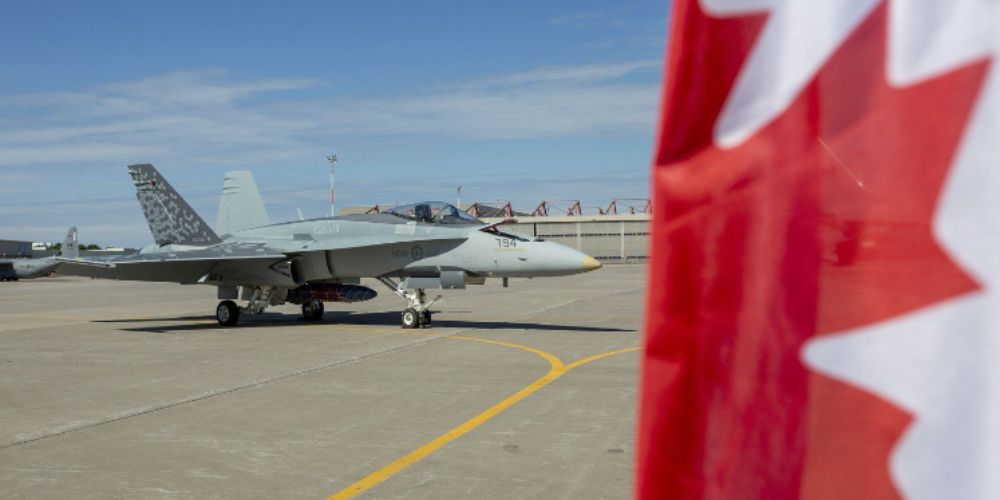 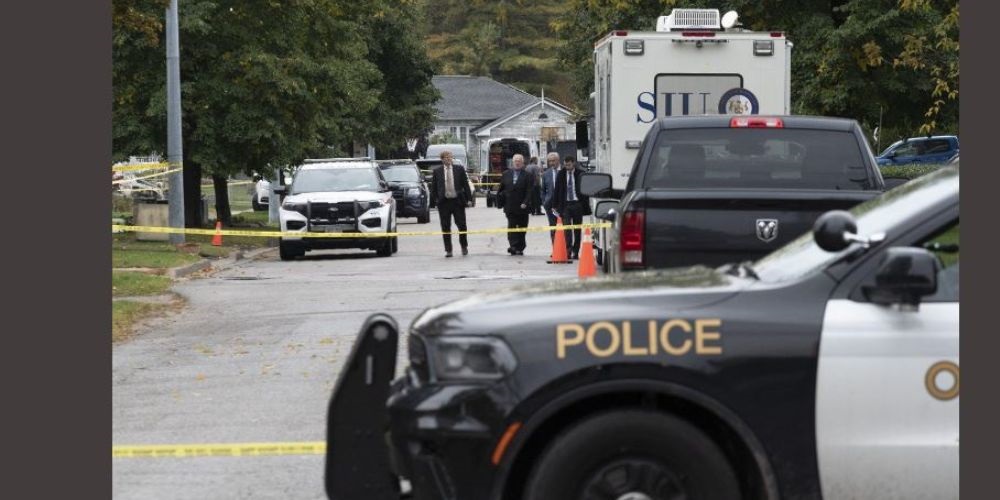 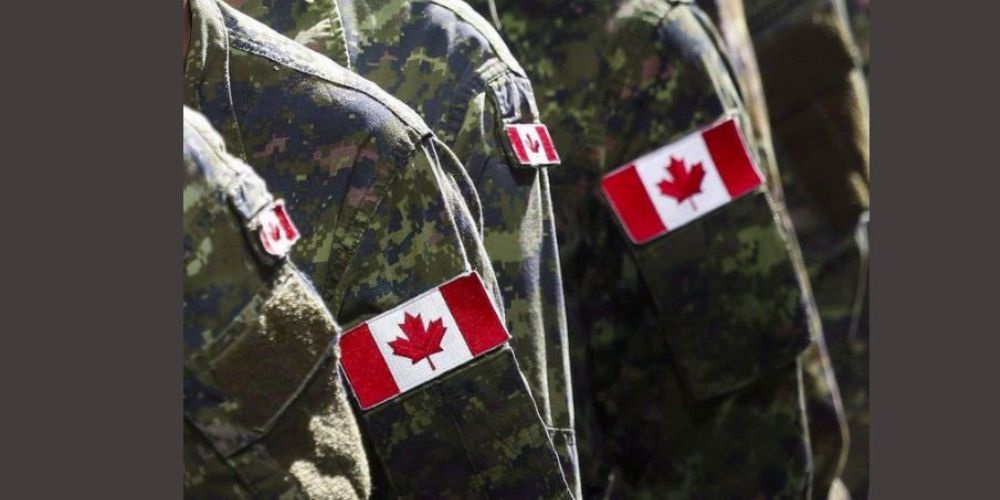 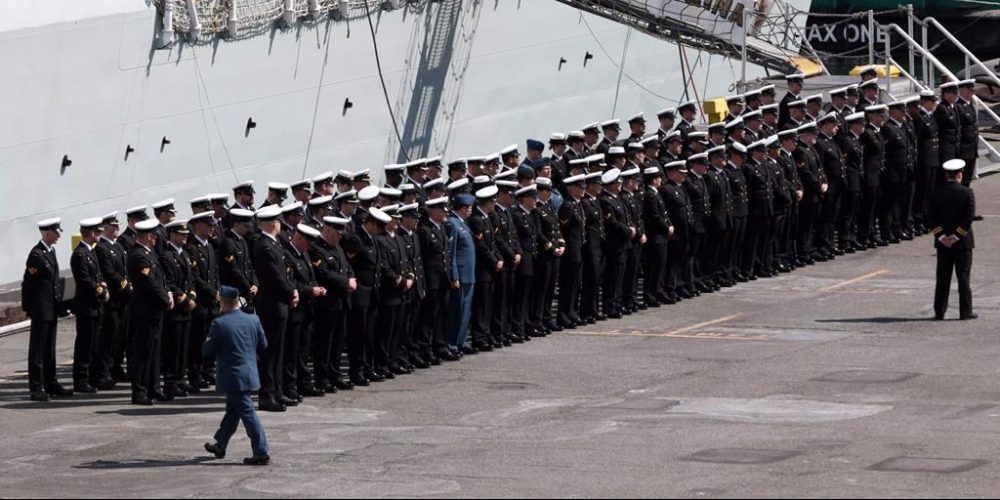 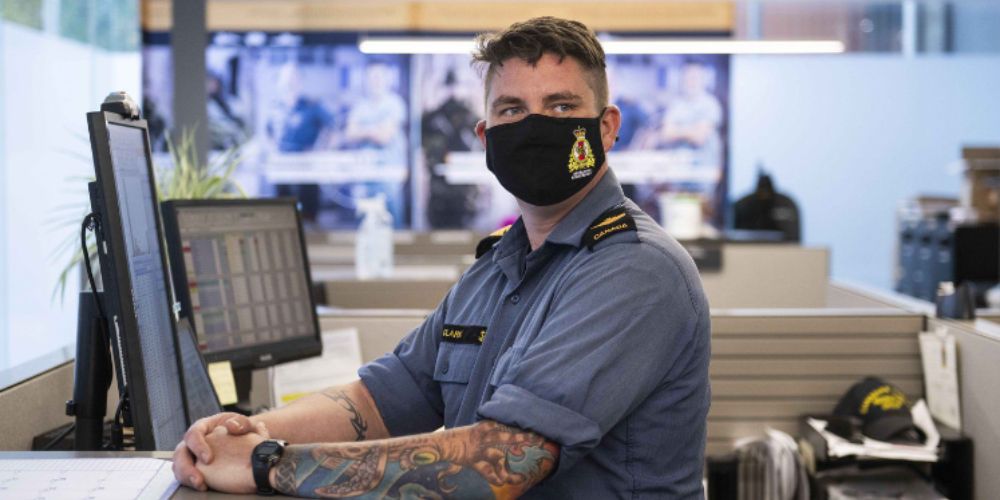 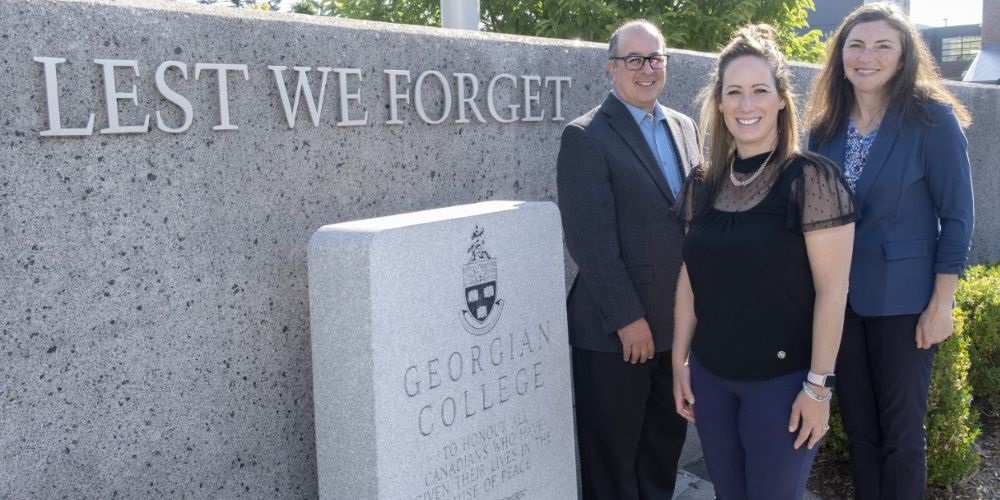 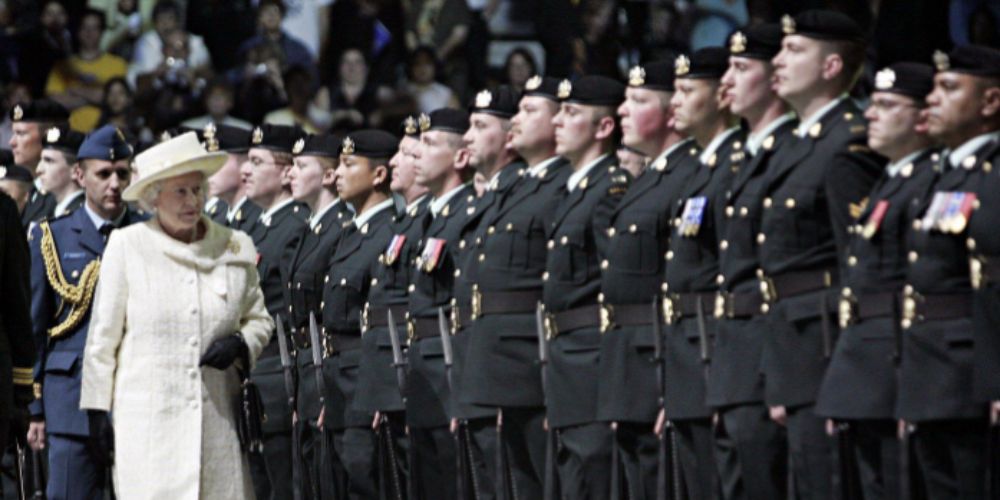 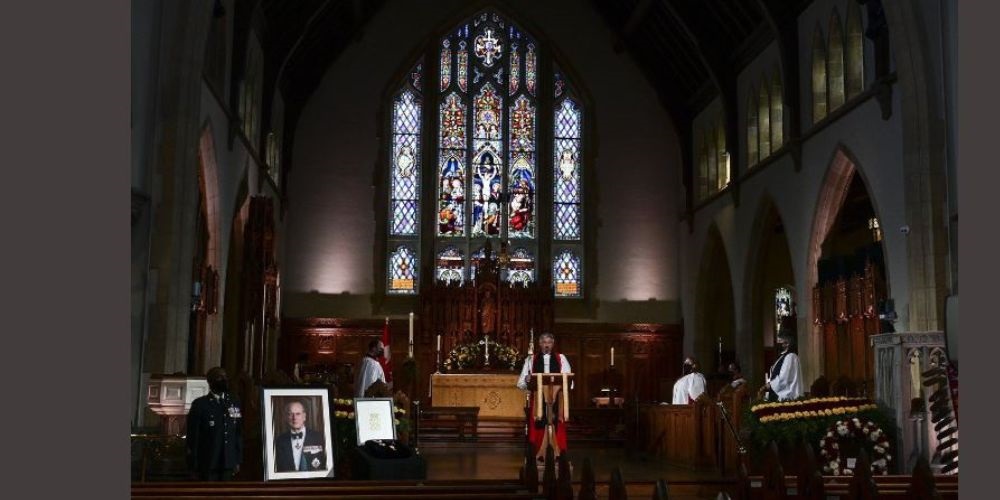 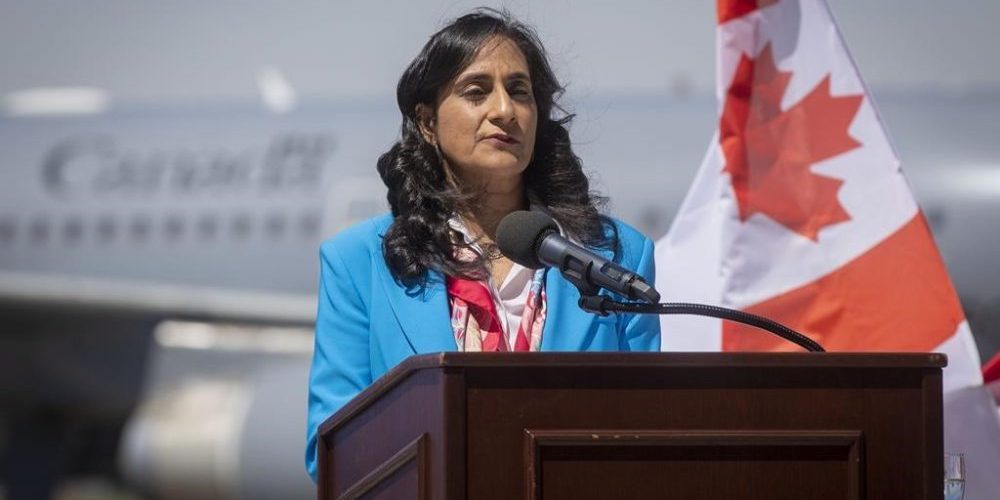