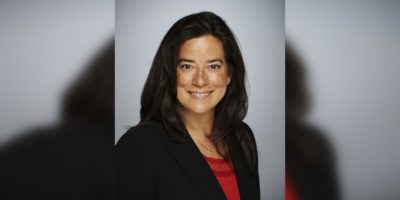 Jody Wilson-Raybould is stepping down.

The now-former Minister of Veterans Affairs has submitted a letter of resignation from cabinet, following allegations she was pressured by the Prime Minister’s Office while serving as Attorney General.

A report two weeks ago claims the PMO was lobbied by SNC-Lavalin, a Quebec-based engineering firm, to help the company deal with allegations of bribery. The PMO is accused of leaning on the Justice Ministry and then-Attorney General Wilson-Raybould, to make a deal allowing the company to avoid prosecution.

It’s said Wilson-Raybould made no such deal, and was moved from the Justice to Veteran’s Affairs portfolio in retribution.

In her letter of resignation, Wilson-Raybould says she will remain as MP for her Vancouver riding, while also consulting with legal representatives on next steps.

The Federal Ethics Commissioner has begun an investigation into this matter, via prompting from the federal New Democrats. 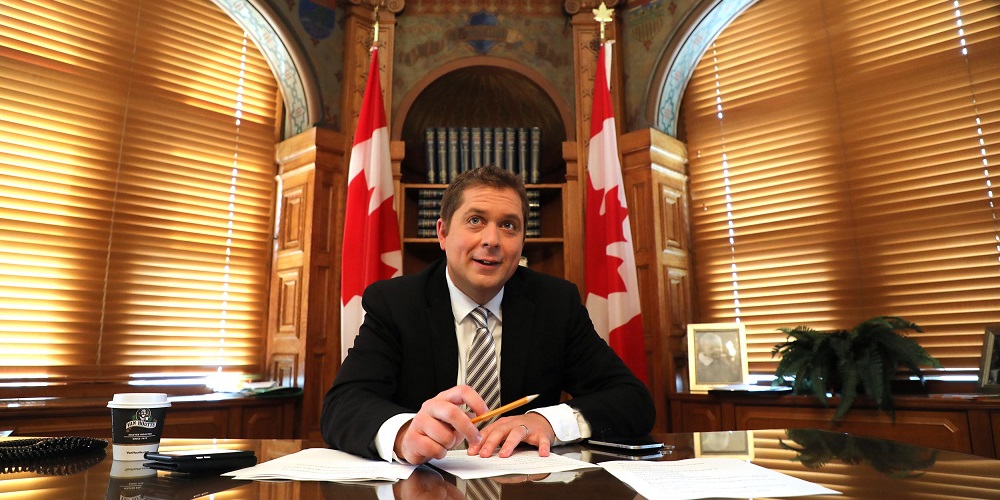