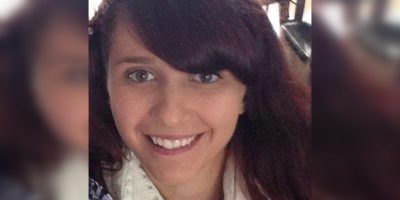 Have an eye for 26-year-old Nicole Pawis.

Update to the Nicole Pawis missing person investigation: pictured with Nicole is her black and white Australian Shepherd who is believed to be with her. If you have seen Nicole or know of her whereabouts, please contact #BarriePolice at 705-725-7025. pic.twitter.com/aa1unoDgJv

Anyone with information on her whereabouts, or who may have heard from her, is urged to contact Barrie Police at 705-725-7025