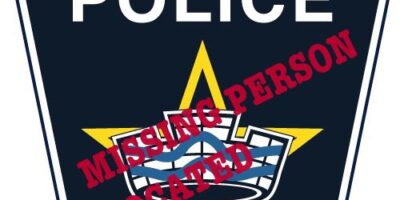 Barrie Police is advising the whereabouts of 30 year old Frederick Westaway has been confirmed and he is no longer considered missing. 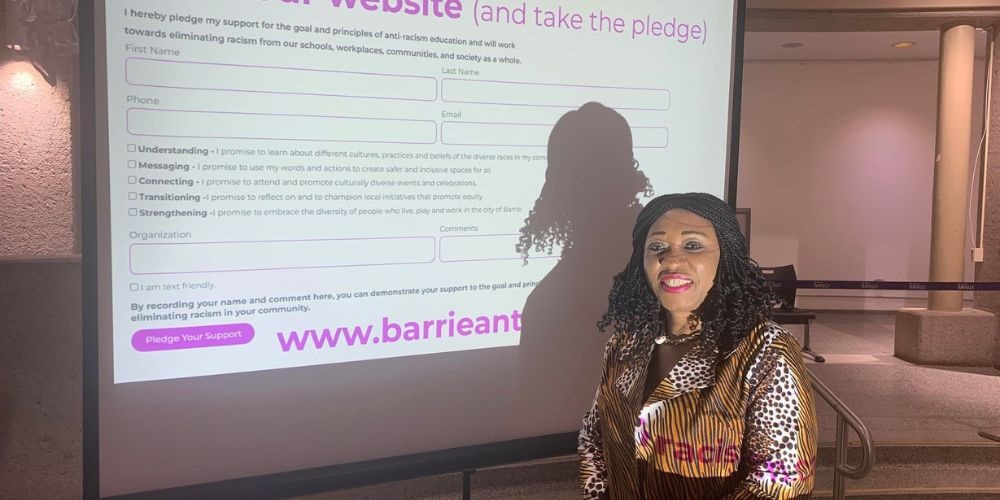 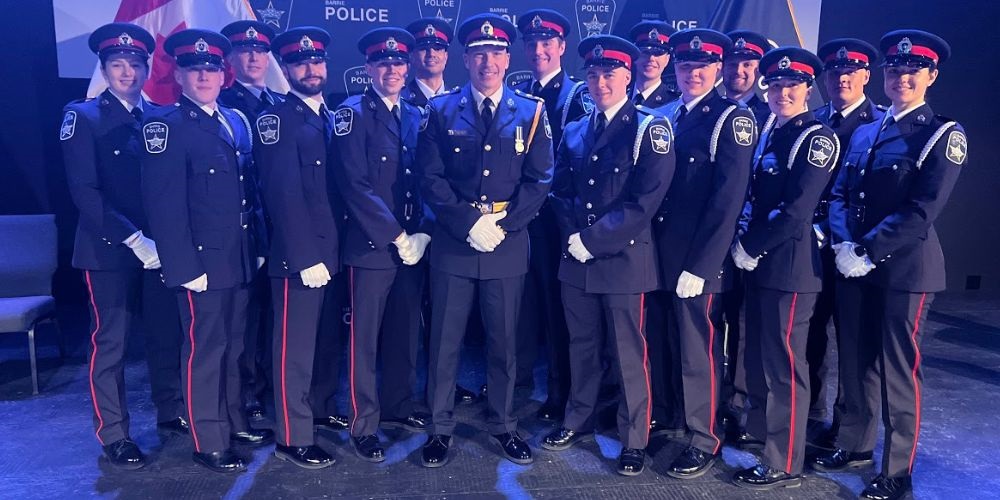 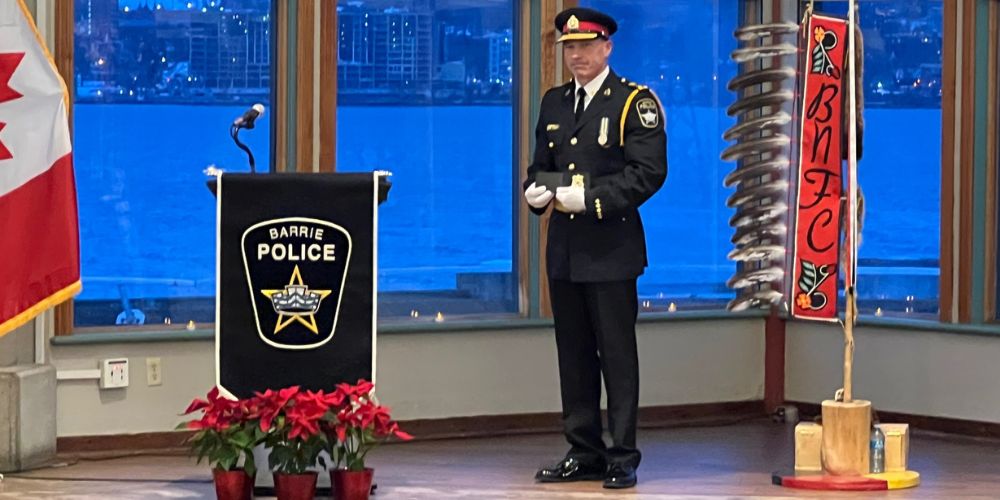 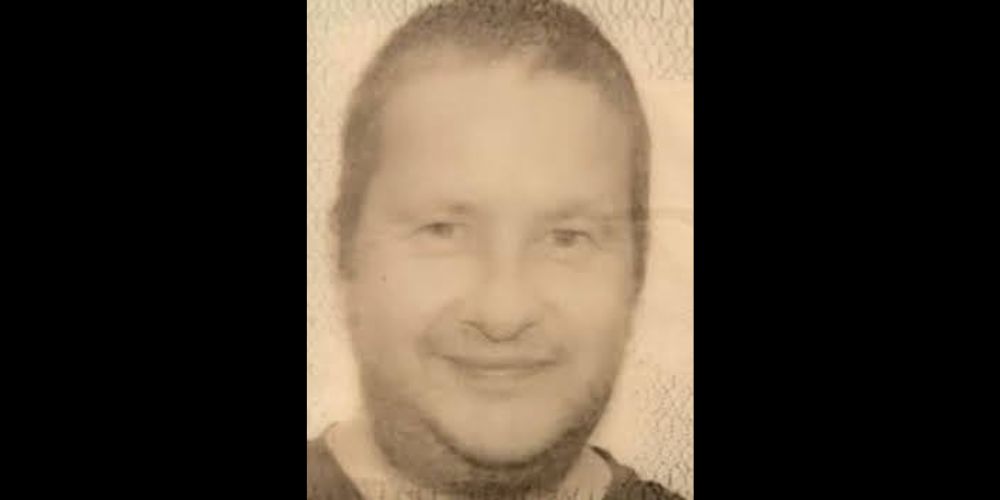