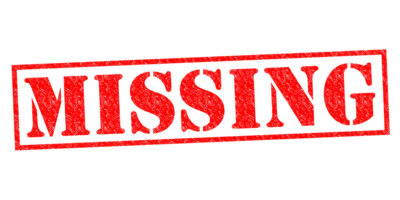 Barrie Police are asking for help in finding Donald McInnis.

The 54-year-old man was last seen around 8:00 Tuesday morning, in the area of 44 Donald Street.

Donald is being described as:

Contact Barrie Police at (705)725-7025 if you have any information on Donald’s whereabouts.