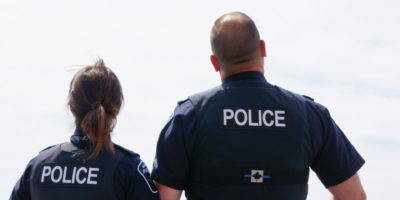 The Barrie Police Service says that Malique has been found, safe and sound.

Barrie Police are asking for help in finding a teen who hasn’t been seen since Tuesday.

He is described as a black male, 180lbs, with short brown hair and eyes. Malique was last seen wearing a Blue Jays jersey over a grey t-shirt, with red and gold shoes.