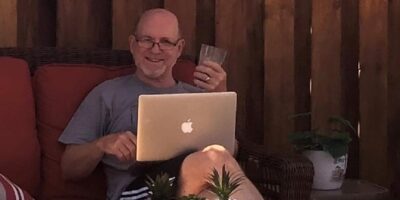 South Simcoe Police report an Innisfil man who was reported missing has been located and is safe.

The South Simcoe Police Service is asking for help in finding 57-year-old Stuart Thompson of Innisfil.

The 57-year-old man, considered to be a vulnerable person, was last seen leaving his home in the Booth Avenue and Muriel Street area around 10 a.m. Monday. He was on foot.

Thompson is described as:

Investigators add Thompson was last seen wearing a red baseball hat with “Canada” written on it, a blue, button-down shirt with white and light blue on it, and shorts, possibly grey in colour.

Residents in the area of Booth and Webster are asked to check their backyards or any exterior security camera footage that would assist in the search for Thomspon.