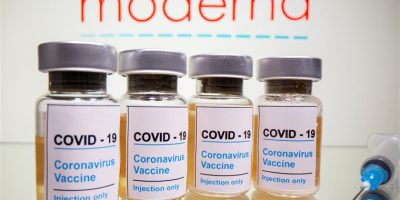 Hopeful news from Moderna, one of the two vaccines approved by Canadian health officials, where today the pharmaceutical company said its vaccine appears to work against those new and more infectious variants of the virus found in South Africa and the UK.

Early results from lab tests suggest antibodies triggered by the vaccine can recognize and fight the variants, though more studies are needed to determine if this is true for people that have been vaccinated.

The UK variant has been confirmed as responsible for a deadly outbreak at Roberta Place long-term care home in Barrie.

Even though current vaccines were designed around earlier variants, scientists are confident they should still work against the new ones, although they may not be as effective.

This most recent study looked at blood samples taken from eight people who had received the recommended two doses of the Moderna vaccine.

The study suggests immunity from the vaccine still works against the new variants.

The UK and South African variants have been detected in a number of countries.