Police responded to the collision around 9:10 a.m. which also involved a pickup truck.

Peter Leon, a Barrie Police spokesperson, told Barrie 360 that the motorcycle driver lost control of the bike and was ejected and travelled down the road and struck a pickup truck that was stopped at traffic lights at County Road 90 and County Road 27 (Townline Road).

He was transported to hospital in life-threatening condition following the crash, and ultimately died a few days later. 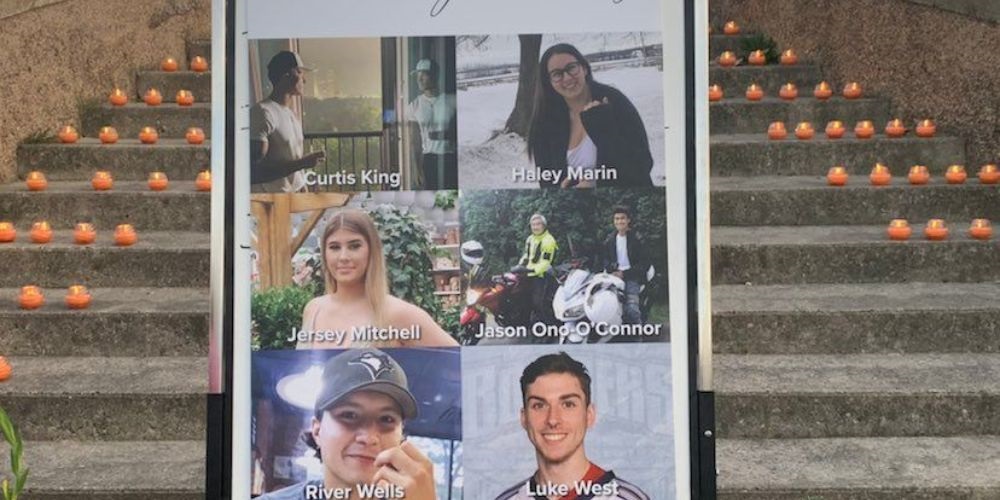 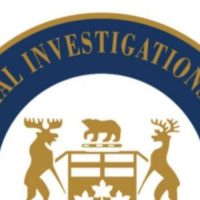 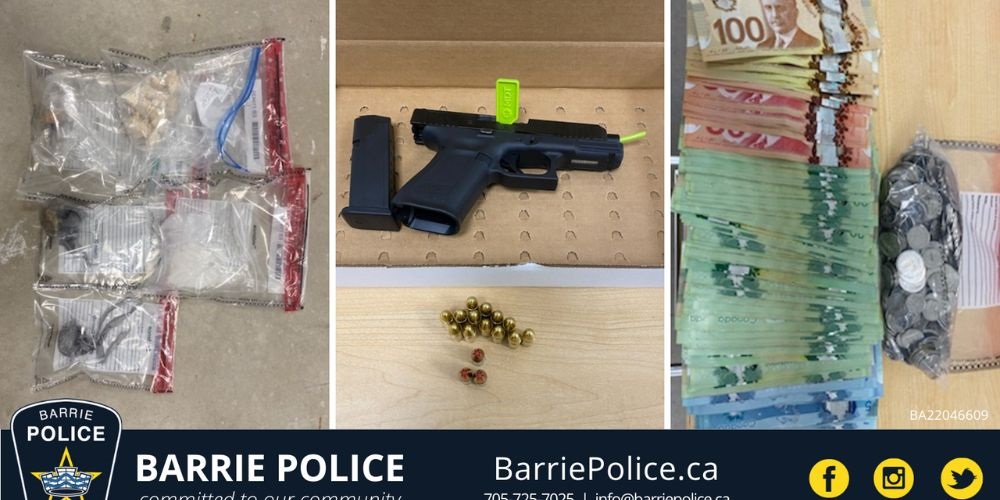